Serum Institute of India’s capacity ramp-up is critical since the government has already used up 8 crore vaccines so far and, at the current pace of 4-mn a day, has just enough supplies for another five days. 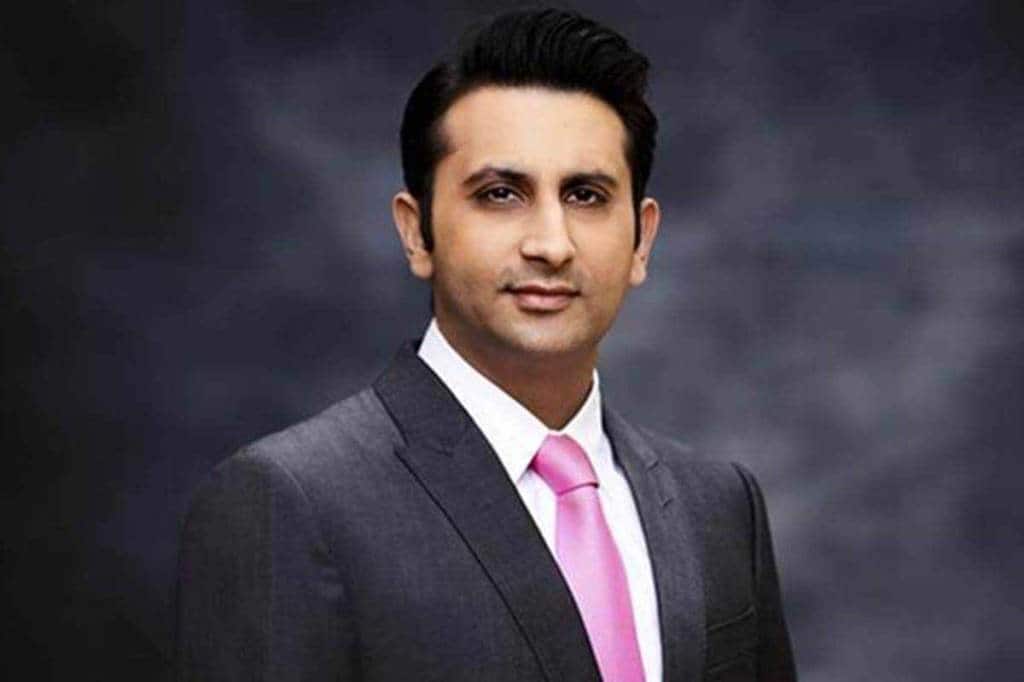 The diagnostic solution will be jointly introduced in the international markets including the United States, Europe and Asia.”

While SII CEO Adar Poonawalla told CNBC-TV18 that he would have to look at other sources of funds – bank loans and advances against supplies – if the government wasn’t able to give a grant, he added that the money was needed to not just replace the capex made but also to divert existing capacity from other vaccine commitments. In the short run, there was no other way to ramp up capacity to the levels required, he said.

SII has supplied 100+ million vaccines to the government and also exported around 30 million to the Covax alliance. The plan to ramp up capacity to 100-mn doses per month, Poonawalla said, had got pushed back a couple of months due to the fire in January.

SII’s capacity ramp-up is critical since the government has already used up 8 crore vaccines so far and, at the current pace of 4-mn a day, has just enough supplies for another five days. After that, based on the current SII capacity of 65-70 million a month – Bharat Biotech produces 4 million – the government cannot vaccinate more than 2-3 million people a day.

Several chief ministers are asking the government for more freedom to vaccinate younger people; not only are younger persons getting increasingly infected, they are possibly the biggest spreaders. Data from ICMR analysed by the National Centre for Disease Control shows that 22% of those with Covid-19 are 21-30 years old, 22% are 31-40 and another 17% are 41-50.

By the end of May, Poonawalla said, SII would have supplied whatever was ordered and would be looking at renegotiating with the government for further supplies.

SII has so far supplied 30 million doses to the global vaccine alliance and had fallen short of supplying around 40 million doses to them. During January and February, around 60% of the SII capacity was exported but from March onwards, the company had temporarily prioritized India’s vaccine needs. Poonawalla said he hoped to be able to supply half his output for exports in another 2-3 months.

Apart from the Covishield vaccine, SII is also making Novovax’s Covovax and this will probably be launched by September. However, given the US restriction on exports of raw materials, the production of this may be curtailed. SII is also in talks for a tie-up with Russian company, RIDF, to make the Sputnik vaccine and was expecting to take a month or two to happen.