Russian Covid vaccine: To drink alcohol or not after vaccination of Sputnik V? 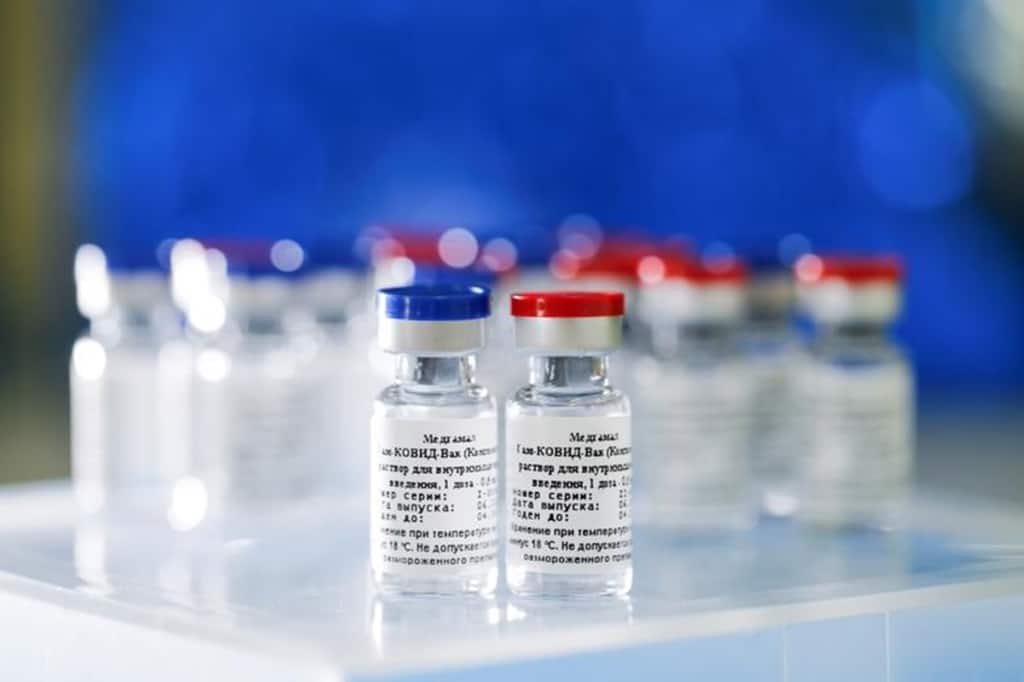 Coronavirus Russian vaccine: If you are receiving the Russian vaccine, you won’t be able to consume alcohol for around two months, a Russian health official has warned. After the warning, several people have recoiled terming the advice unreasonable. Sputnik V has been inoculated to soldiers, doctors, social workers, and teachers ahead of the culmination of the late-stage human trials, according to a Reuters report.

Head of the consumer health watchdog Anna Popova said that people should stop consuming liquor two weeks ahead of receiving the first jab. Popova also said that people must abstain from drinking alcohol 42 days after receiving the first of the two injections. People are administered with two jabs of Sputnik V within 21 days, the Reuters report said. Sputnik V was given a licence even before the end of Phase 3 human trials. The large scale mass vaccination of Sputnik V will begin this week.

Popova has cited that alcohol has an adverse impact on the human body’s capacity to grow immunity against Coronavirus. She has advised that if someone wants to build a strong immunity then he or she must not drink alcohol. However, Popova’s claims were contradicted by the Sputnik V’s developer Alexander Gintsburg. Gintsburg said that one glass of champagne or a reasonable amount of alcohol won’t much impact on the human body and the immunity level. Gintsburg assured that people don’t need to give up alcohol completely. He, however, said that one must not consume alcohol three days before and after receiving two jabs of any vaccine in the world.