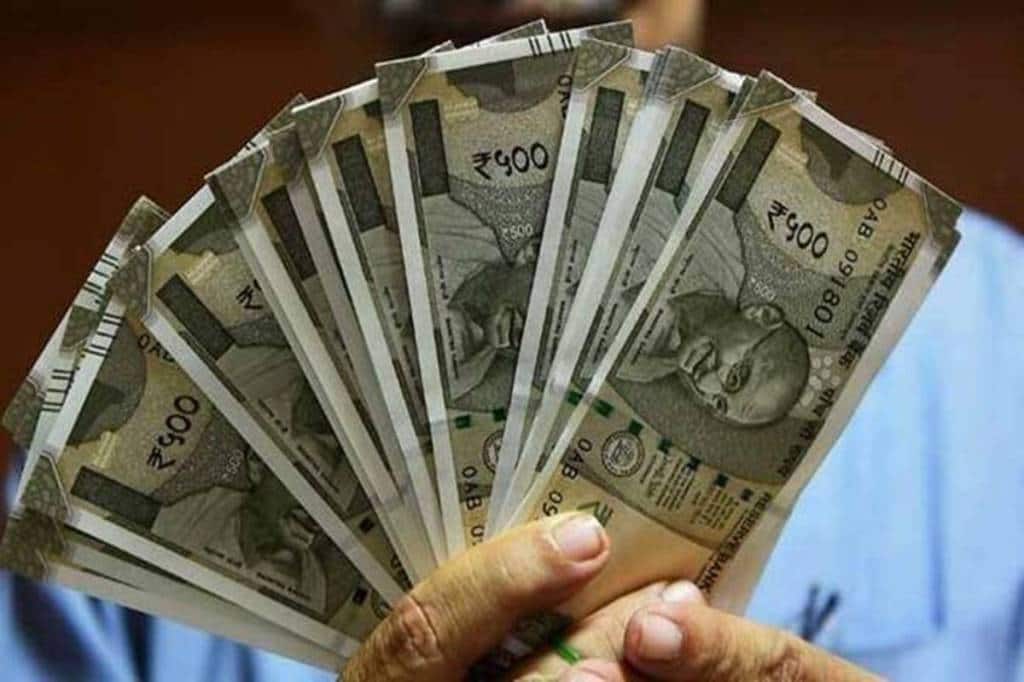 Lower budget allocation and growing socio-economic inequalities in India are disproportionately affecting health outcomes of marginalised groups due to the absence of Universal Health Coverage (UHC), Oxfam India said in a report.

About 12.6% more children are stunted in scheduled castes (SC) households than those in households belonging to the general category. And the chances of a child dying before his fifth birthday is three times higher for the bottom 20% of the population as compared to the top 20%, it said.

To address these fundamental inequalities in the health system, the report recommends the implementation of UHC supported by a strong public health sector. Marginalised communities also face a disproportionate burden of Out-of-Pocket expenditure (OOPE) on health. According to a government estimate, six crore people are pushed into poverty every year due to healthcare expenditure.

In Oxfam’s Commitment to Reducing Inequality Report 2020, India ranks 154 in health spending, fifth from the bottom. In the 2021-22 union Budget, a year following a pandemic, the Ministry of Health and Family Welfare (MoHFW) was allocated a total of Rs 76,901 crore, a decline of 9.8% from Rs 85,250 crore from the revised estimates of 2020-21, the report noted.

India’s particularly disastrous Covid-19 second wave-exposed the weakness of the public healthcare system. The National Health Profile (NHP) in 2017 data showed that there is only one government allopathic doctor for every 10,189 people and one state-run hospital for every 90,343 people.