Pawar said the vaccination percentage for the 15-18 age group in Pune and Pimpri-Chinchwad was lower than the average for Maharashtra. 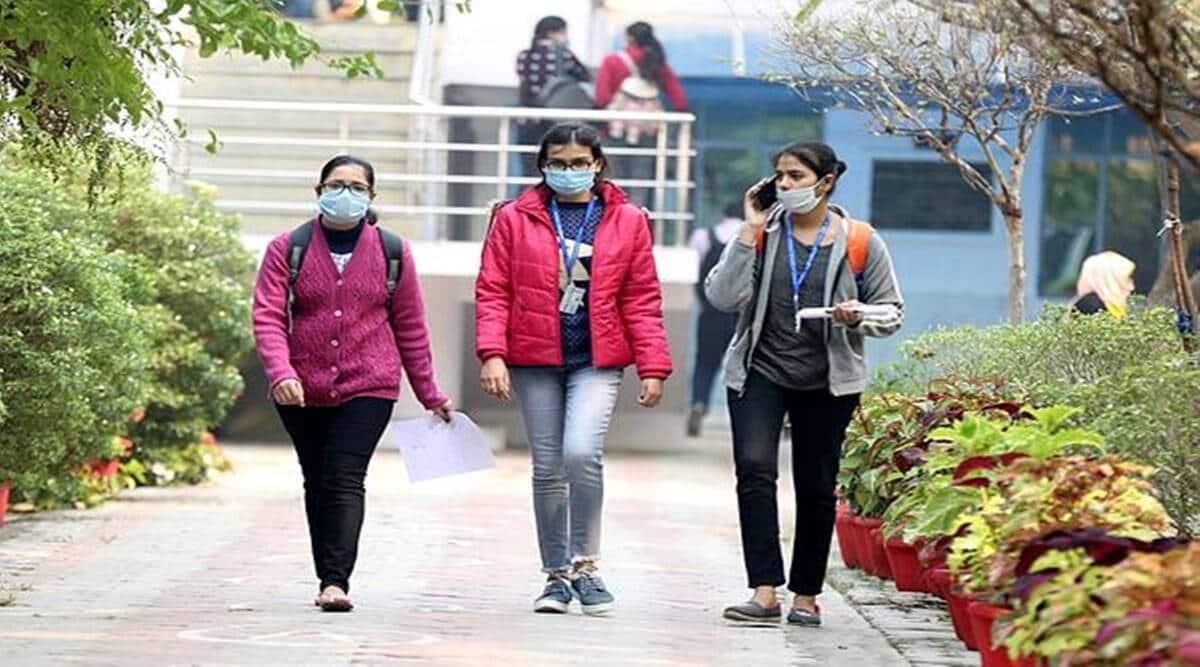 For colleges, only fully vaccinated students will be allowed to attend classes. (File/IE)

Pune schools reopen: Pune district will allow schools and colleges to reopen from February 1, Pune Guardian Minister Ajit Pawar announced on Saturday following a Covid-19 review meeting at the Council Hall. He said students of Class 9 and above (above 15 years) will be vaccinated at schools.

Pawar, the Maharashtra Deputy Chief Minister said orders to reopen education institutions would be issued today, adding that mobile vans would be stationed at schools to vaccinate eligible students. Schools will also reserve a special room for children who require rest or medical attention following vaccination.

The district will review the decision about half-day schools after a week. If the situation improves, schools will operate at regular hours. Pawar added it was not mandatory for parents to send their children to schools for offline classes at this stage.

For colleges, only fully vaccinated students will be allowed to attend classes.

Pawar added opening schools for Class 9 and above would help increase vaccination rates in the district. He said the vaccination percentage for this age group in Pune and Pimpri-Chinchwad was lower than the average for Maharashtra.

However, the vaccination for this age group is much higher — over 86% — in Pune’s rural parts. Pawar said most of this vaccination happened at school premises. As a result, reopening schools and vaccinating children would help improve the vaccination speed in urban areas as well, Pawar said.

The Maharashtra Education Department had announced reopening of primary schools on January 24. However, schools in Pune district remained shut for an additional week after the district administration and government officials decided to take a cautious stand before deciding to reopen schools.