Puducherry region accounted for 435 fresh cases out of the total 514, followed by 57 in Karaikal, 13in Yanam and 9 in Mahe region. 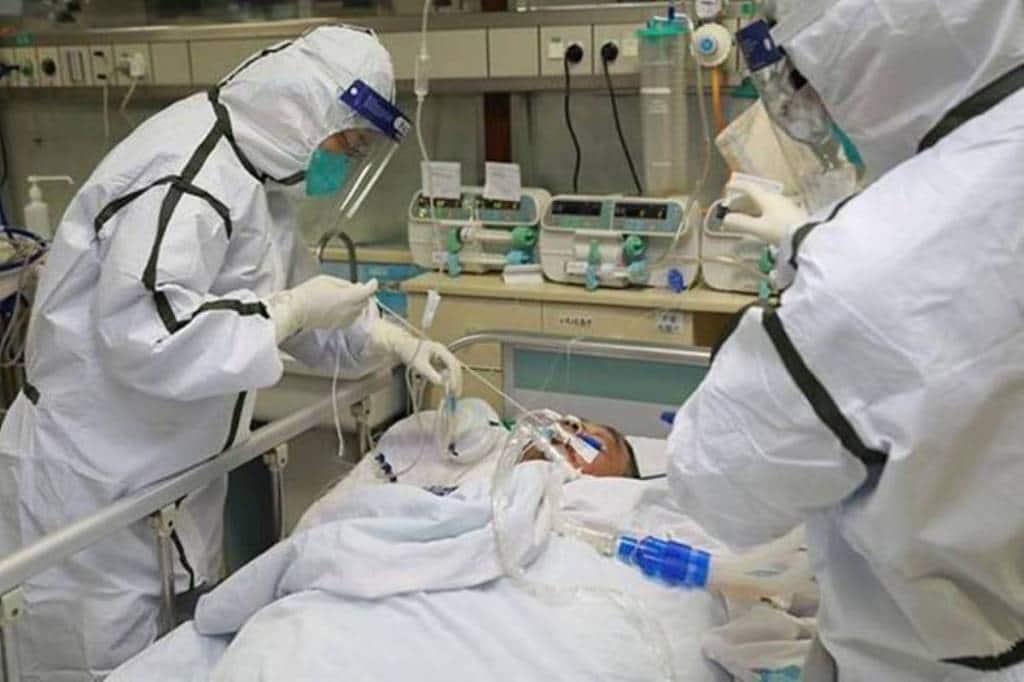 The Director said 443 patients were discharged from hospitals during last 24 hours.

Puducherry continued to witness a steady increase in coronavirus deaths as seven more people, including a 65-year old woman, died of the illness on Friday, pushing the toll to 532.

Director of Health and Family Welfare S Mohan Kumar said in a release that 514 fresh cases were reported raising the aggregate to 28,534 cases.

The fresh cases were identified after examination of 4,653 samples, he noted. Of the 28,534 COVID-19 cases,there were 5,054 active cases, while 22,948 patients recovered and were discharged.

Also Read
The doctor is in: Root of hair fall
Hong Kong flags COVID-19 quarantine policy change, wants an orderly opening-up
Yog Nidra: A perfect Guide for working professionals
Anxiety of success: Why students are forced to handle so much of pressure

The Director said the fatality rate was 1.86 percent while recovery rate was 80.42 percent. The Health department has so far tested 1.94 lakh samples and it was found that 1,62,652 out of them were negative.

The result of the examination of remaining samples was awaited. The Director said 443 patients were discharged from hospitals during last 24 hours.

Most of the seven people who died of infection had comorbidities particularly diabetes and hypertension and they were in the age group ranging between 45 and 66 tears.

Puducherry region accounted for 435 fresh cases out of the total 514, followed by 57 in Karaikal, 13in Yanam and 9 in Mahe region.