Principals, parents disappointed with DDMA’s decision to not open schools in Delhi

Schools and colleges will continue to remain closed in the national capital and the issue will be taken up in the next meeting of the Delhi Disaster Management Authority (DDMA), officials said on Thursday. 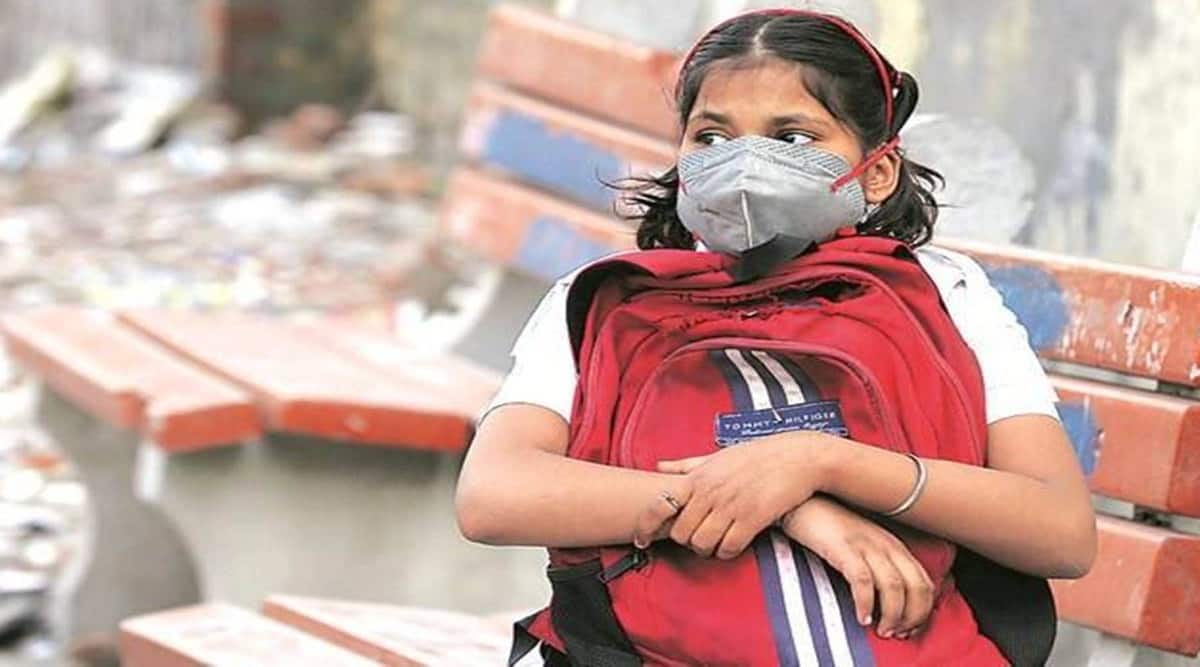 Though the schools were briefly reopened, they were shut again on December 28 last year in view of the third wave of COVID-19 driven by the Omicron variant.

School principals and parents’ associations were left disappointed with DDMA’s decision on Thursday to not reopen schools in Delhi, saying keeping schools closed is no longer a solution. All India Parents Association (AIPA) president Ashok Agarwal said it is a very sad move, and decision makers have neither heart, nor mind as the prolonge closures will promote and perpetuate class divide and inequality in education. “Studies and childhood of students have already suffered too much which is irreparable. Closing down schools has no scientific basis. It has reduced employment and led people to face hunger. So many people are sitting idle at home and waiting for schools to reopen,” he added.

Sumedha Goel, director, The Shri Ram Wonder Years, Rohini suggested that schools for junior classes should be reopened in a phased manner keeping the hybrid model at its core. “Keeping the schools closed is not a solution. Like a seedling requires the right amount of water, sunlight, air to grow, similarly a budding child requires social interaction, food for the mind and soul, emotional well-being, etc to attain a holistic growth. “Covid-appropriate behaviour will be followed in schools to welcome back students and give them a congenial environment for growth and development. We propose the government enforce a law for mandatory vaccination, and impose a fine on the non-vaccinated adults.” The drive would be beneficial for children below 15 years, Goel said, adding the entire school staff should be fully vaccinated, and every fortnight, school spaces will be sanitiwed.

Schools and colleges will continue to remain closed in the national capital and the issue will be taken up in the next meeting of the Delhi Disaster Management Authority (DDMA), officials said on Thursday. During the meeting, the Delhi government, for its part recommended reopening of schools, saying it was necessary to prevent further damage to the social and economic well-being of children as the COVID-19 situation in the capital has improved. Anshu Mittal, principal, MRG School, Rohini said pandemic years have undoubtedly showed people the need for modifying the curriculum and pedagogical methods. “Every other country has opened schools, we educators are deeply concerned about the same for our learners as they are being deprived. Now with vaccination kickstarting for the age group of 15-18, we foresee vaccination for kids also becoming a reality soon. Preferably till that time a major chunk of adult population would have also received their booster shot. “We haven’t bent down in front of this pandemic and we still won’t. It is important for our leaders to utilise the full potential of this quality of resilience, the nation has displayed during these two years. It will indeed be an inspirational lesson to our coming future generations,” she said.

Though the schools were briefly reopened, they were shut again on December 28 last year in view of the third wave of COVID-19 driven by the Omicron variant. “Today’s decision is deeply disappointing. The DDMA chairperson (lieutenant governor) and members should publicly disclose the reasons for keeping schools closed but allowing everything else, particularly when every expert body has recommended it,” said Tanya Agarwal, a lawyer who has been vocal about the reopening of schools. According to a survey conducted by online platform Local Circles, 74 per cent Delhi parents do not support re-opening of schools at this time, while 66 per cent parents believe schools sould be reopened once test positivity rate (TPR) falls to 2 per cent or lower.

Alka Kapur, principal, Modern Public School, said, “Eighty five percent of the students are vaccinated and the drive to vaccinate children of other age groups is scheduled to start in April. With adequate precautions, I don’t think there should be a problem if we go ahead and open the schools now. “There is a huge disparity between classroom learning and online classes. Education is not just about gathering information but also about interactivity, social interactions and hands-on learning; something only a classroom setup can provide. “Besides, this prolonged use of online education might have a detrimental impact on students in the long-run because of lack of social and student-teacher interaction… it can cause behavioural changes and learning anxiety,” she added.

Asserting that online education can never replace classroom studies, Deputy Chief Minister Manish Sisodia said the government had closed schools when it was not safe for children, but “excessive caution” was harming them. A delegation of parents led by Chandrakant Lahariya, an epidemiologist and public policy specialist, had earlier met Sisodia and submitted a memorandum signed by over 1,600 parents demanding that the schools be reopened.