An Oxygen Express train piloted by an ‘All Female Crew’ arrived in the city with 120 metric tonnes of medical oxygen from Jamshedpur. 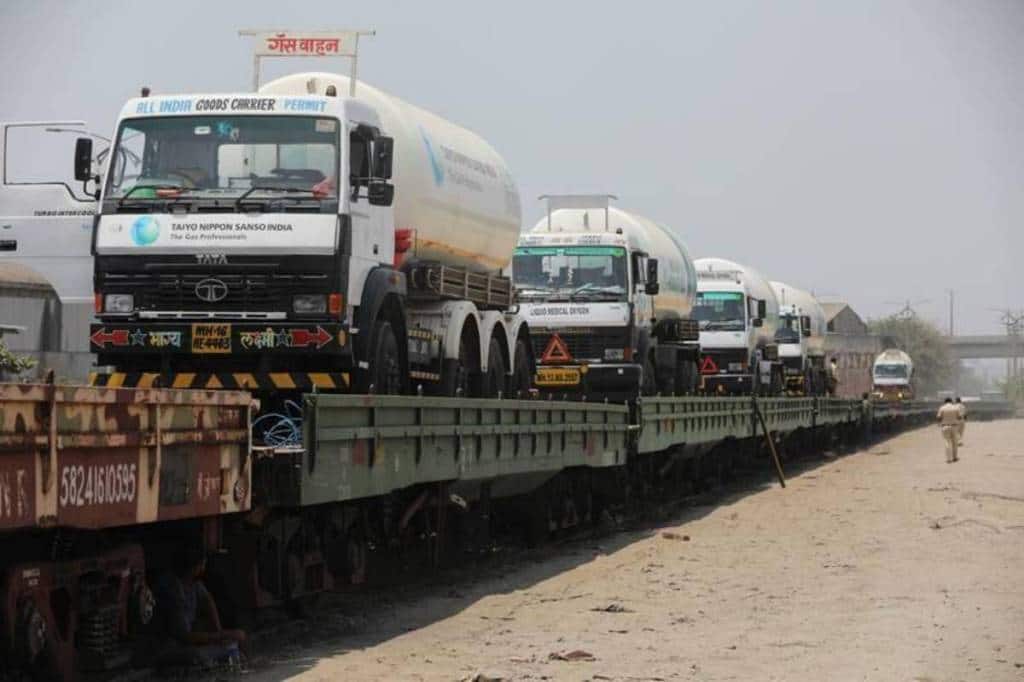 The state government has sought 1,200 metric tonnes of oxygen daily

This Oxygen Express train piloted by an all female crew will ensure continued supply of oxygen for COVID-19 patients in the State,” Railway Minister Piyush Goyal tweeted on Saturday.

According to Railway officials, the 8th Oxygen Express also reached Bengaluru from Jamnagar in Gujarat, carrying 109.2 metric tonnes of the life saving gas early this morning.

The state government has sought 1,200 metric tonnes of oxygen daily in view of rising COVID cases in the state.

Karnataka has reported 32,218 COVID infections and 353 related deaths on Friday taking the total infections and fatalities to 23.67 lakh and 24,207 respectively.