Over 21,900 doses of Covid vaccine administered to inmates of three jails in Delhi 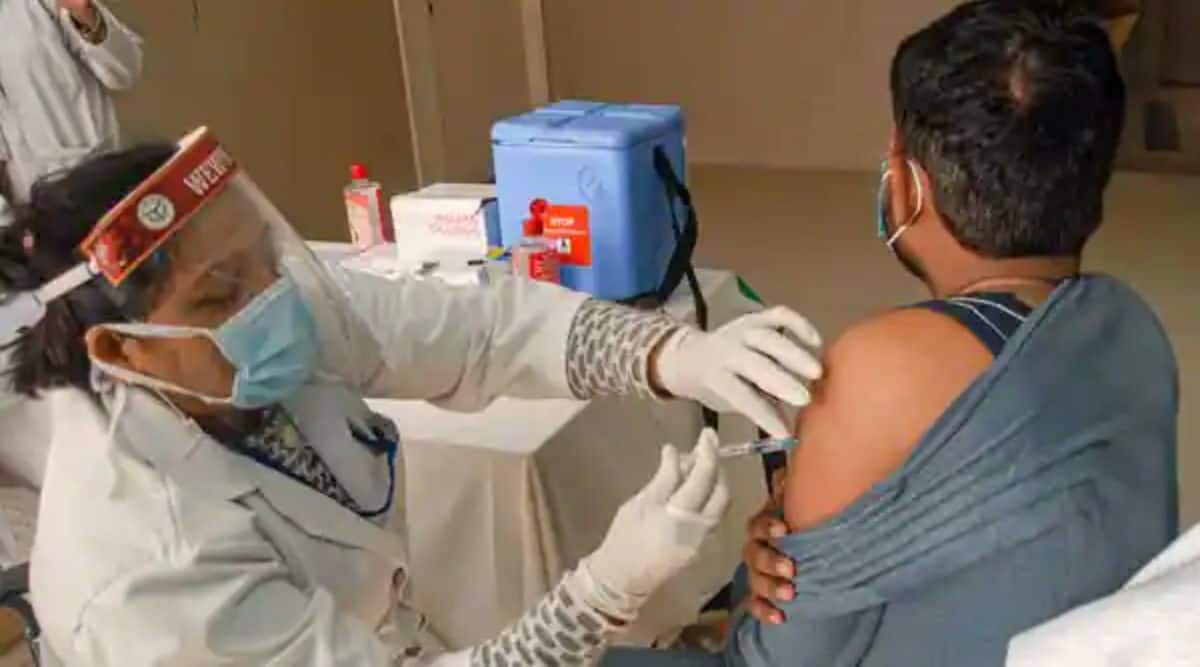 The prisons department launched a Covid vaccination drive for inmates over 45 years of age on March 18, while the inoculation of inmates in the 18-44-age group began on May 18. Officials had said over 4,000 inmates were released from the three jails this year.

Amid escalating concerns over the Omicron variant, Delhi prisons authorities had said they were ramping up anti-coronavirus measures and have decided to raise awareness about vaccines among inmates and isolate those showing symptoms of influenza-like illness.

According to the latest official order, all staff members of the three Delhi prisons — Tihar, Mandoli and Rohini — have been directed to make the jail inmates aware of the need to get vaccinated as quickly as possible. Prisons in Delhi are often very crowded, making them a potential hotspot for the spread of the virus. During the previous wave of coronavirus, the Supreme Court had allowed jails authorities across the country to take steps to decongest prisons including by releasing inmates on parole.

The first COVID-19 case was reported in Rohini jail on May 13 last year. Two Covid positive inmates of Mandoli jail — both senior citizens — died on June 15 and July 4 last year.