Citing the World Health Organization (WHO), it also said that the Omicron variant is spreading faster than the Delta variant of the coronavirus in South Africa, where Delta circulation was low. 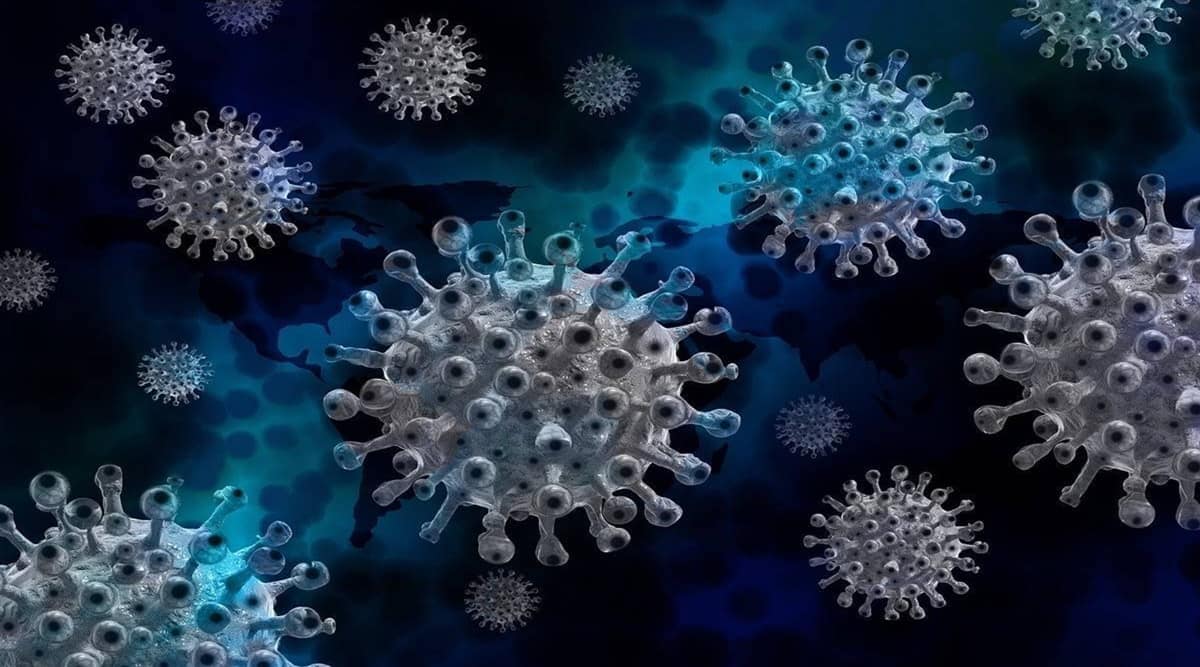 It is likely that Omicron spread will outpace Delta variant where community transmission occurs, the government said citing the WHO.

As many as 101 cases of the Omicron variant of coronavirus have been detected in 11 states and union territories so far, the government said on Friday and advised people to avoid non-essential travel and keep New Year celebrations low-key.

Addressing a press conference, Joint Secretary in the Health Ministry Lav Agarwal said although daily COVID-19 cases are below 10,000 for the past 20 days, there is a need to stay vigilant because of the new Omicron variant and rising cases in other countries.

Giving details of Omicron cases in India, he said Maharashtra has reported 32 cases of the variant, Delhi 22, Rajasthan 17, Karnataka and Telangana eight each, Gujarat and Kerala five each, and Andhra Pradesh, Chandigarh, Tamil Nadu and West Bengal one each.

“As the Omicron variant is spreading very fast across Europe and most parts of the world, there is a need to avoid non-essential travel and mass gatherings and keep festivities low-key. New Year celebrations have to be low-key,” ICMR Director-General Dr Balram Bhargava said.

He stressed that districts that have over five per cent positivity rate need to ensure restrictive measures until it comes below 5 per cent and stays such for at least two weeks.

“It is a surveillance and pandemic assessment and tracking tool, not a diagnostic tool as of now.”

Paul said a new phase of the COVID-19 pandemic is being experienced in Europe with a steep rise in cases despite 80 per cent partial vaccination being done.

Drawing a comparison, Paul said going by the population level conversion, the 80,000 cases in the UK would be 14 lakh cases in India.

The government has taken comprehensive and far-reaching measures to prevent the ingress of Omicron through restrictions and monitoring of incoming passengers. The system has been further streamlined and the genomic surveillance has been intensified, he said.

“There are one or two cases in which we have not been able to establish any such history but the process is still on.”

Referring to WHO, the joint secretary said Omicron is spreading faster in South Africa than the Delta variant. Omicron spread will likely outpace Delta where community transmission occurs, he said quoting WHO.

“Omicron is spreading at a rate we have not seen with any previous variant. We are concerned that people are dismissing Omicron as mild,” Agarwal said quoting the WHO director-general.

“The sheer number of cases could once again overwhelm unprepared health systems. Vaccines alone will not get any country out of this crisis. Masks, physical distancing, ventilation and hand hygiene should be followed along with vaccines.” he said.

About the COVID-19 situation in India, the government said that 19 districts are reporting weekly positivity between five and 10 per cent and in five districts it is over 10 per cent.

Agarwal said there is no evidence to suggest that vaccines are not effective against Omicron.

Asked about booster dose, Paul said, “This time around vaccine resources, broadly speaking, are in a good shape. We are engaging with our scientific community to look at these issues on an ongoing basis.”

“We will opt for this (booster dose) with appropriate evidence at an appropriate time. But this comes after we provide primary vaccination coverage to the maximum possible population. That remains the foremost goal,” he said.

With elections due in some states, Paul said, “Guidelines have been issued which apply to all sections of the society. The context of election is visible to the leadership and the government and it is being factored in as we move forward with the pandemic response.”

Asked if mRNA vaccines are more effective as boosters, Bhargava said, “The scientific understanding as of now is that antibody response with mRNA vaccine is higher than the ones we are using in India, this is the initial response.

“But the fall is also faster than the ones we are using. There is science to say that mix and match of doses can be given and that is being debated. We have seen that with mRNA vaccines in Israel, Germany and Argentina people have got Omicron infection after the third dose.”

Next Story
DGCA reduces visibility threshold for Kolhapur Airport’s flight operations: What it means for tourism around Maharashtra’s Kolhapur region