Omicron may not evade all monoclonal antibodies, lab study suggests

Monoclonal antibodies are laboratory-made proteins that mimic the immune system’s ability to fight off harmful pathogens such as viruses. 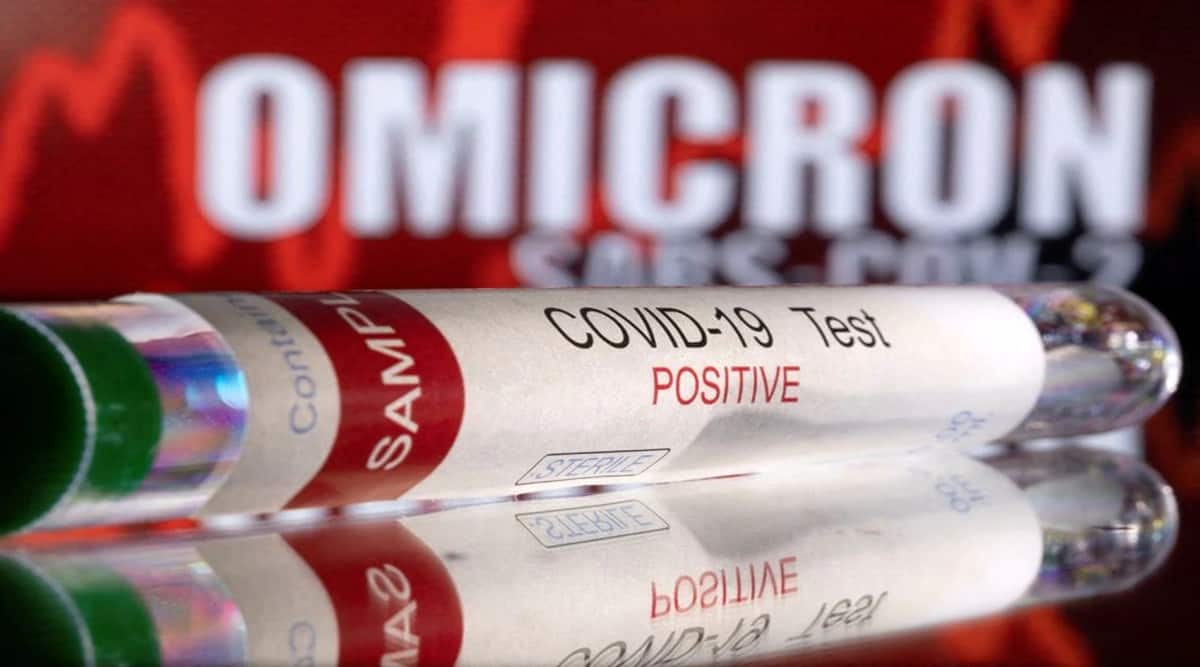 The team led led by researchers at Washington University, US, tested five antibody combinations, including those discovered at Vanderbilt University Medical Centre (VUMC) in the US. (Representational image: Reuters)

The Omicron variant of coronavirus may evade several, but not all, monoclonal antibodies used clinically to prevent patients from developing severe COVID-19, according to a laboratory study. Monoclonal antibodies are laboratory-made proteins that mimic the immune system’s ability to fight off harmful pathogens such as viruses. Several past studies have shown that such antibodies are unsuccessful in neutralising Omicron.

The team led led by researchers at Washington University, US, tested five antibody combinations, including those discovered at Vanderbilt University Medical Centre (VUMC) in the US.

The study, recently published in the journal Nature Medicine, found that antibodies, including those in clinical use by biopharmaceutical companies Celltrion, Regeneron and Eli Lilly, completely lost the ability to neutralise Omicron in cell culture.

The antibodies developed at VUMC had a reduced neutralising ability, while as an antibody developed by Vir Biotechnology, US, was minimally affected, the researchers found.

“The precursor antibody of Vir Biotechnology’s sotrovimab, and the prophylaxis antibodies in Evusheld retain substantial though reduced activity,” said Crowe, coauthor of the research paper.

Although these data suggest that some monoclonal antibodies in clinical use might retain benefit, more experiments are needed to support this conclusion and inform clinical decisions, the authors noted.

The loss of neutralising ability in Omicron is due to the more than 30 mutations in its “spike” protein, the antibody target on the surface of the virus which helps it to enter and infect cells.

That finding may explain in part the rise in symptomatic infections caused by the Omicron variant in people who have previously been vaccinated, they said.

The study “is good news, since we still have a least one antibody drug we can use for each of the indications, prevention or therapy,” Crowe added. The continued identification and use of broadly and potently neutralising mononclonal antibodies that target the most highly conserved and least likely to mutate portions of the spike protein are needed to protect against Omicron and future variants, the researchers added.