Obesity among children, adults see massive uptick! Is pandemic to be blamed?

Experts suggest that this rise in obesity is seen due to the lack of physical movement and unhealthy food habits common among children these days. 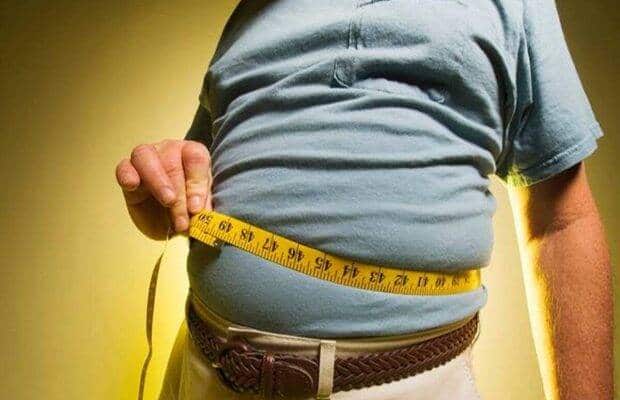 With the world stepping into the third year of the pandemic in a month’s time, children have taken a hit on their health by trying to distract themselves with online gaming and other indoor activities which doesn’t give them much scope for rigorous exercise. And this has been proven in the latest study published by the National Family Health Survey (NFHS).

The study has shown that there has been a steady increase in obesity cases among children under five years of age with as much as 33 states and union territories registering an uptick in the number of overweight children. Experts suggest that this rise in obesity is seen due to the lack of physical movement and unhealthy food habits common among children these days.

“The number of overweight children increased from 2.1 per cent in NFHS-4 to 3.4 per cent in NFHS-5”, the report stated as published by PTI. It is not just children where obesity has found its humble abode, but also among women and men. There has been a substantial rise in overweight women to 24 per cent from 20.6 per cent. While in men, the number rose to 22.9 per cent from 18.8 per cent.

The survey has also revealed that several states and union territories, including Maharashtra, Gujarat, Mizoram, Tripura, Lakshadweep, Jammu and Kashmir, Uttar Pradesh, Delhi, West Bengal, Andhra Pradesh, and Ladakh, have registered a spike in the percentage of obesity among children below five years of age in comparison to NFHS-4 conducted between 2015 and 2016, reported PTI.

The data stated that only Goa, Tamil Nadu, Dadra, Nagar Haveul, and Daman and Die registered a drop in overweight children under five years of age. The survey data stated that 30 states and union territories registered a rise in obesity among women while 33 states and UTs recorded obesity among men. Men and women whose body mass index was found to be over or rqual to 25.okg/m2 were said to be obese while children’s obesity was counted in terms of weight-for-height. The rise in obesity is seen among children as well as adults due to unhealthy food choice and lack of physical movements.

“Behind the trend of increasing obesity among Indian women, men and children over the past 15 years, confirmed by NFHS-5, are rising incomes, poor dietary habits, and unhealthy life choices,” said Poonam Muttreja, Executive Director at the Population Foundation of India.

Next Story
Allergic to milk proteins? Time to opt for potato milk!