Delhi had recorded five Covid deaths in September last year, four in october, seven in November and nine in December. 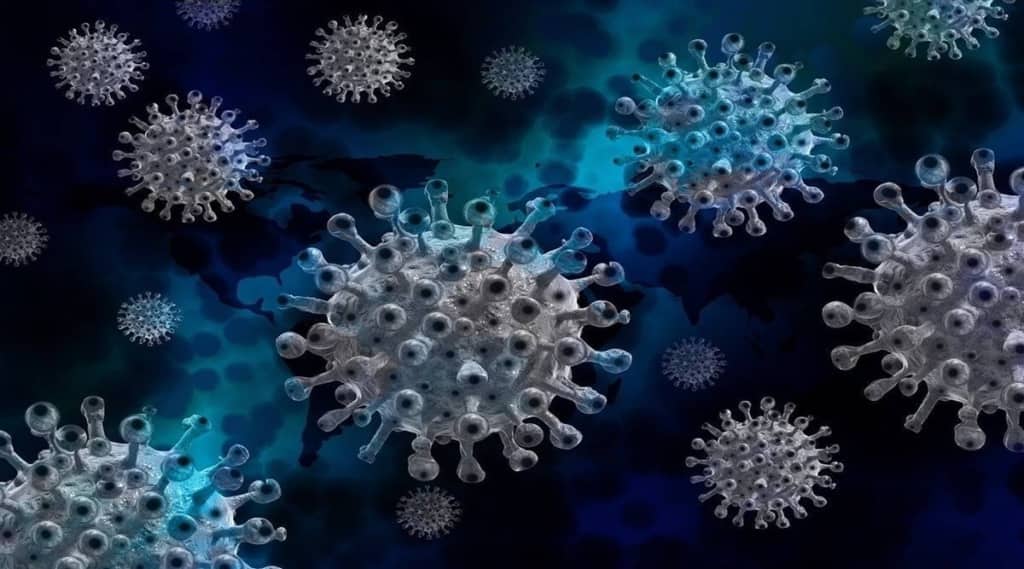 The health minister and Chief Minister Arvind Kejriwal have been saying that most of the Covid cases this time are mild or asymptomatic and do not need medical care in hospitals.

The number of deaths due to COVID-19 as well as that of admissions to hospitals and Covid care centres have seen a significant jump in Delhi amid a spike in the case tally, according to official figures.

The national capital recorded nine Covid deaths on Wednesday, while the number was three on Tuesday and one each on January 3, 2 and 1.
A health bulletin issued by the authorities reports the data about the cases and deaths recorded the previous day.

Delhi had recorded five Covid deaths in September last year, four in october, seven in November and nine in December.
According to officials, 140 new admissions to the city hospitals were reported on January 3 and 222 on January 4. Such numbers were last witnessed at the end of May last year.

According to Delhi Health Minister Satyendar Jain, the third wave of COVID-19 has hit the city, which is expected to record around 10,000 fresh cases of the infection on Wednesday with a positivity rate of 10 per cent.

“Delhi is expected to record around 10,000 new cases with a positivity rate of around 10 per cent… The third wave has started in the city,” he said.
Jain said the Delhi government had been sending the samples of all the coronavirus patients for genome sequencing to determine if the Omicron variant of the virus had spread in the country.

The Delhi government on Tuesday announced a weekend curfew and work from home for its offices as the city recorded 5,481 fresh Covid cases, the highest number since May 16, with a positivity rate of 8.37 per cent and three more fatalities due to the viral disease.

During the weekend curfew that will come into force at 10 pm on Friday and will be in place till 5 am on Monday, all essential services will be allowed. The night curfew on weekdays will also continue to be in place.

Jain had said the weekend curfew should not be treated as a lockdown.
The health minister and Chief Minister Arvind Kejriwal have been saying that most of the Covid cases this time are mild or asymptomatic and do not need medical care in hospitals.

Jain had said the Omicron variant of the coronavirus was behind the surge in the number of cases in Delhi and that more restrictions will be clamped if the bed occupancy rate goes up.