NTAGI to discuss allowing Corbevax as booster for those vaccinated with Covishield, Covaxin: Sources 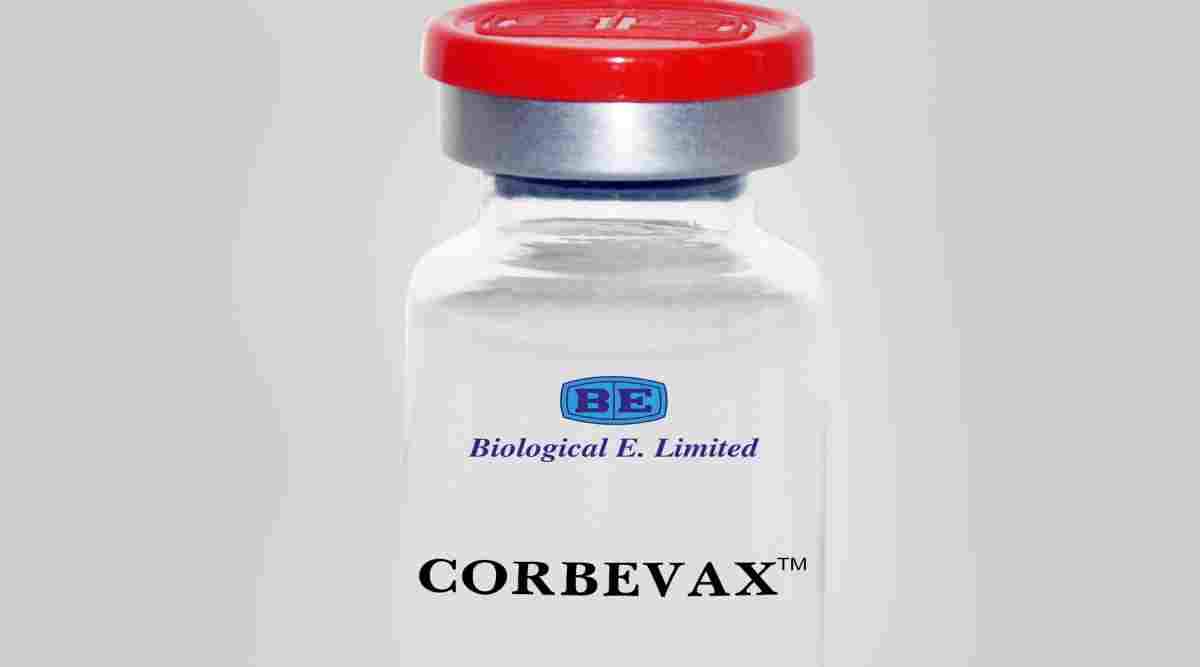 The advisory panel may also review the data of the vaccines for the 5-12 age group.

Allowing Biological E’s Corbevax as a booster for those fully vaccinated against COVID-19 with either Covishield or Covaxin and reducing the gap between the second dose and the precaution dose of the vaccines to six months are among the issues likely to be discussed at a meeting of the NTAGI to be held soon. The advisory panel may also review the data of the vaccines for the 5-12 age group.

The Drugs Controller General of India (DCGI) on Sunday approved Corbevax for the precaution dose for those aged 18 and above. Corbevax, India’s first indigenously-developed RBD protein sub-unit vaccine, is currently being used to inoculate children aged 12 to 14 years.

“The National Technical Advisory Group on Immunisation (NTAGI) will review the data of Corbevax, which has been cleared by the DCGI as a booster, to consider allowing it to be administered to those fully vaccinated with Covishield or Covaxin,” an official source said.

Also, the committee, at its meeting held in May, cited the lack of clear evidence of benefit of reducing the interval between the last dose of the primary schedule and the protection dose. It felt that the studies presented at the session had valuable scientific information but were not helpful in taking a decision for the current policy question.

The Indian Council of Medical Research (ICMR) was then asked to extract data from the National Vaccine Tracker Platform to determine the breakthrough infection rates at three, six and nine months after the completion of the primary schedule before the onset of the Omicron wave and overlapping with the Omicron wave.

“The members stated that even data from a limited geographical region will be worthwhile. Such information will also inform the design of studies for the need for booster in the long run or not particularly in a population with widespread natural infections and consequent hybrid immunity,” the source stated. It was informed that there is no data available on comparative effectiveness of a booster or protection dose administered at six months versus nine months.

Presently, those aged above 18 and who have completed nine months since the administration of the second dose of the vaccine are eligible to receive the precaution dose. The Centre last month allowed the citizens and students travelling overseas to get the shot before the stipulated nine-month waiting period, as required by the guidelines of the destination countries.