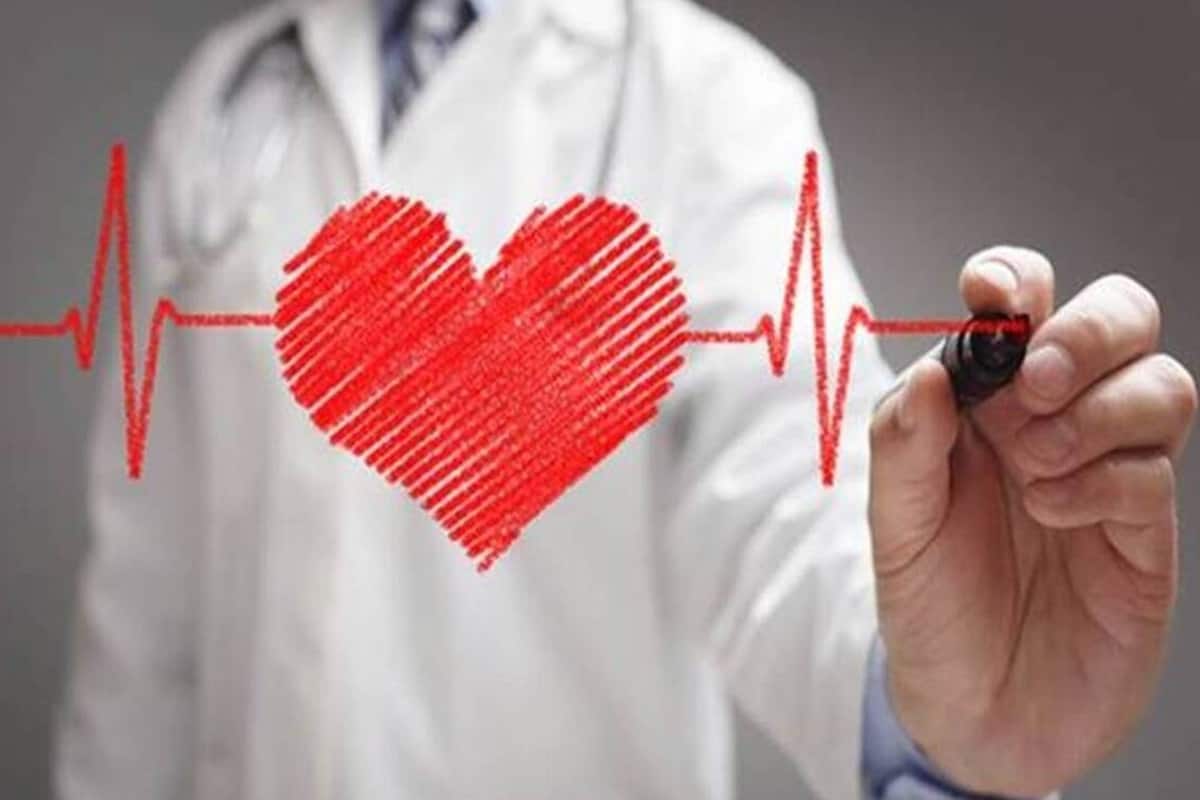 The gut microbiome could be an important factor in stroke risk and outcomes, according to a study, presented at the European Stroke Organisation Conference (ESOC 2022). A new study has come out with a finding that there are specific groups of bacteria associated with poorer neurological recovery from ischemic stroke. This could be both in the acute phase of 24 hours and after three months.

It identified strains of gut microbiota that are associated with more severe strokes and worse post-stroke recovery. The discovery will help in preventing strokes or improve neurological recovery by examining the gut microbiota.

Clinical trials are being carried out where researchers replace the intestinal flora through dietary changes or fecal transplantation from healthy individuals with reference to other pathologies. This should be studied further in the stroke field, according to the research.

Dr. Miquel Lledós, lead author from the Sant Pau Research Institute Stroke Pharmacogenomics and Genetics Laboratory, Barcelona, Spain, commented that the influence of the gut microbiome is a modifiable risk factor associated with the risk of stroke and with post-stroke neurological outcomes. However, most research has previously been done in animal models.

In this study, fecal samples were taken from 89 humans who had suffered an ischemic stroke. The study was able to identify multiple groups of bacteria that were associated with a higher risk of ischemic stroke when compared with a control group.An ischemic stroke occurs when a clot or other blockage blocks the blood supply to the brain and is the most common type of stroke.