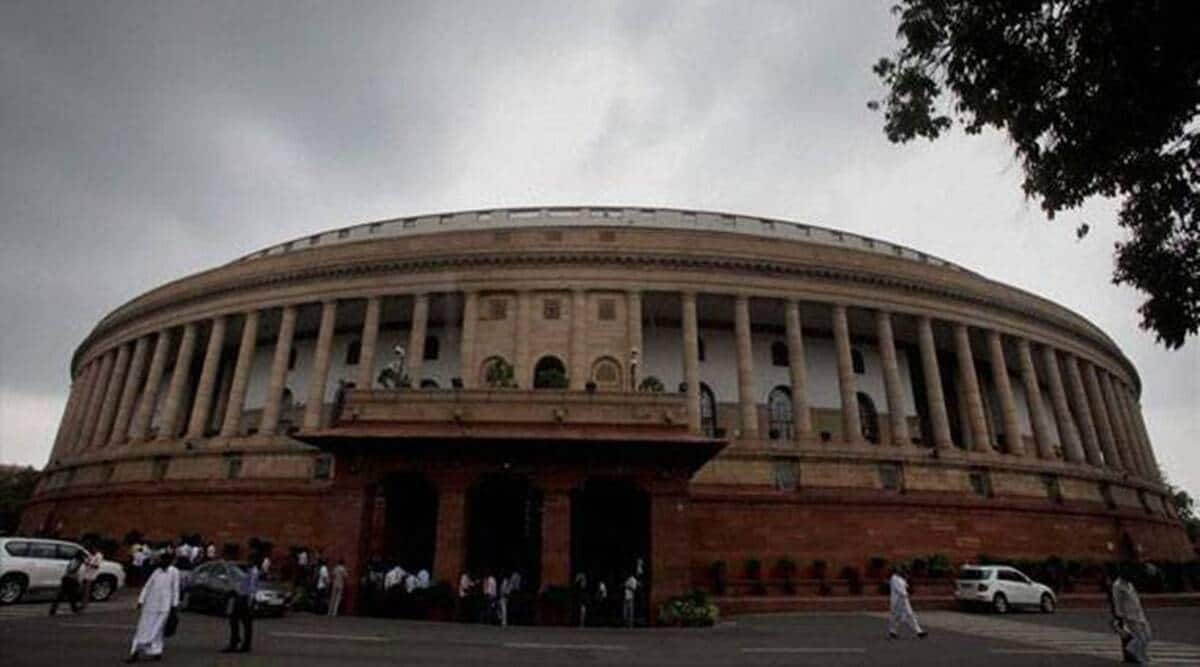 After the surge in cases among employees, the Rajya Sabha Secretariat has reimposed restrictions on attendance of officials and staffers.

The development comes days before the Budget session of Parliament, which usually begins in the end of January. After the surge in cases among employees, the Rajya Sabha Secretariat has reimposed restrictions on attendance of officials and staffers.

According to the latest directions, 50 per cent of officials and staff below the rank of under secretary or executive officer are required to work from home till the end of this month. They constitute about 65 per cent of the total employees.

Rajya Sabha Chairman M Venkaiah Naidu has reviewed the situation and directed that necessary measures be taken to contain the spread of virus among the secretariat officials and staffers ahead of the Budget session. Those with disabilities and pregnant women are exempt from attending office. Starting and closing timings of the secretariat have been staggered to avoid crowding. All official meetings will be held virtually.

Naidu has also directed that all officials and staffers should be tested for the coronavirus and recovery of the infected should be closely monitored and they should assisted in hospitalisation and treatment, if needed. In a recent circular, the Lok Sabha Secretariat said 50 per cent of officers below the level of under secretary will attend office by rotation as decided by their respective directors.

The working hour of all employees who attend office on a particular day has been staggered between 10 am and 10:30 am with corresponding office exit timings to avoid rush in commuting as also in lifts and corridors.