The Brihanmumbai Municipal corporation reported that the Covid-related death count in the third wave that began on December 21 is 46. 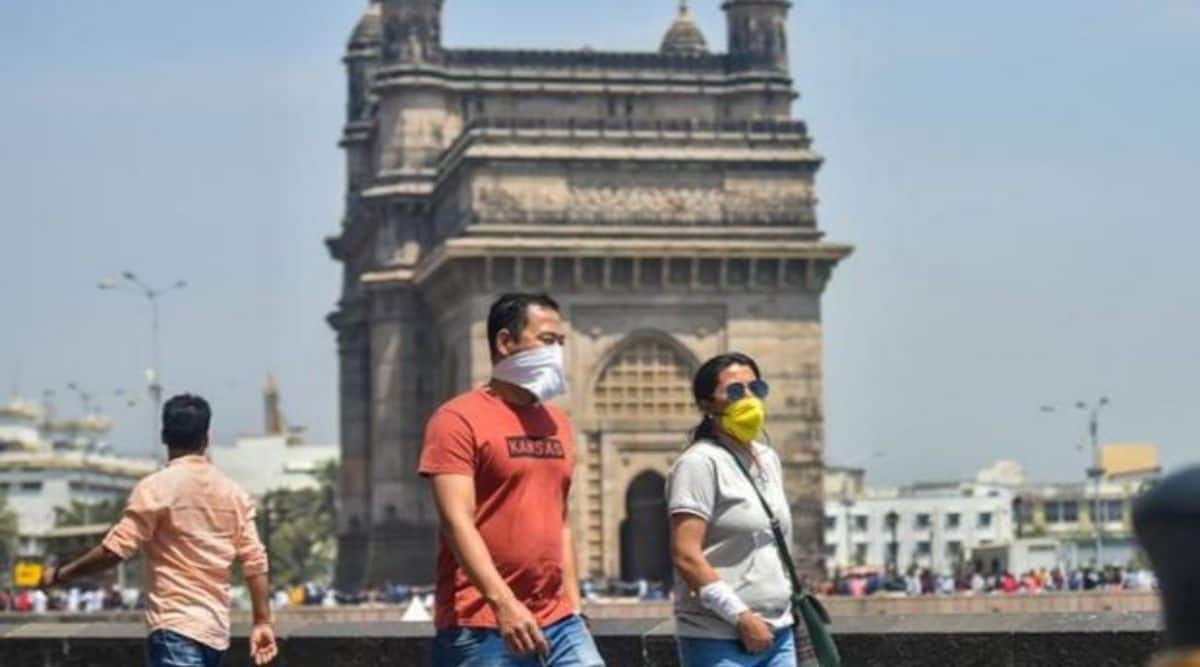 The test positivity rate has also plunged from 23 per cent to 18 per cent within 24 hours.

After experiencing a surge in cases for a few weeks now, Mumbai apparently is seeing a consistent drop in cases indicating a flattening of the third wave of pandemic . Tuesday witnessed a 14.66 per cent drop in cases compared to a day earlier. The sharp drop has been happening since the last four days from 20,700 cases a day to 11.647.

Dr Shashank Joshi, member of the state Covid-19 task force claimed that the third wave is finally ebbing in Mumbai. Going by the numbers he said that Mumbai might have crossed its peak already but nothing can be said certainly before the next two weeks. He also informed that the number of patients needing critical care, ventilator or oxygen support is much less than in the second wave.

The Brihanmumbai Municipal corporation reported that the Covid-related death count in the third wave that began on December 21 is 46.

In the national capital, however, the cases and positivity rate have not yet started to decline, the rapid rise in the past two weeks seems to have slowed, hinting that Delhi is approaching its peak. CM Kejriwal has also assured that there will be no lockdown and restrictions will be gradually lifted as cases decrease. Kejriwal said around 22,000 Covid patients admitted to the hospital have recovered so far. He informed that there is a reduced number of hospitalisation and severity of disease as was in the second wave.

According to an assessment of Sutra-a mathematical model developed by scientists at IIT-Kanpur and IIT-Hyderabad, Delhi and Mumbai will see a peak in Covid-19 infections by the middle of this month itself.