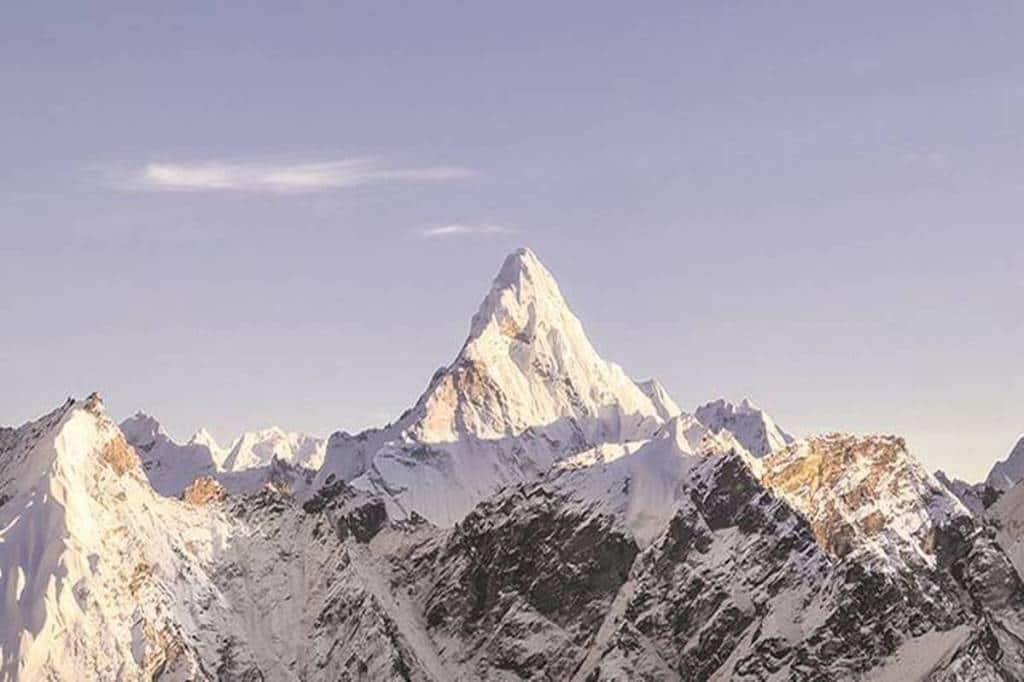 After coming back from the base camp, people have tested positive, indicating the transmission to be higher in the region than it was expected.

Coronavirus is everywhere and even the world’s highest peak was not spared. People climbing the world’s highest peak are now being tested positive and now there is a fear of a serious outbreak in base camp of Mt Everest. According to a report by BBC, as many as 17 cases have been confirmed as they were sent from the base camp to the hospitals in Kathmandu for treatment. After coming back from the base camp, people have tested positive, indicating the transmission to be higher in the region than it was expected.

So far, the government of Nepal has denied to have knowledge regarding the positive cases emerging from the base camp of the mountains. Now the question is if the government is hiding the extent as it would lead to more pressure on closing the expeditions. For Nepal, foreign climbers have been a major source of revenue and the mountain was last year as the COVID-19 pandemic broke out. This year as the climbing season kicked in, the government opened Mt Everest for expeditions on April 26. With rise in Coronavirus cases, there is a dilemma around whether the climbing expeditions will have to be halted.

Also Read
The doctor is in: Root of hair fall
Yog Nidra: A perfect Guide for working professionals
Hong Kong flags COVID-19 quarantine policy change, wants an orderly opening-up
Anxiety of success: Why students are forced to handle so much of pressure

The report said that authorities in the country are now mandating a quarantine in Nepal before going to the base camp. However, serious concerns linger as the climbing community pointed out the devastating impact of the outbreak at the mountain.

Despite the government’s denial of Coronavirus cases at Mt Everest base camp, the report citing Lhakpa Nuru Sherpa, an official with the Himalayan Rescue Association highlighted that as many as 17 cases have been confirmed for COVID-19. These are among the climbers who have flown out of Everest. Dr Prakash Kharel at the Everest base camp clinic has been seeing a rise in the number of people who are now showing coronavirus-like symptoms like persistent cough and fever.

According to the doctor, while coughing is usually there among people who climb mountains, however, there are other symptoms as well. People who have come for climbing are not only coughing but also complain of fever and body aches.

COVID-19 testing and isolation at base camp

As per the report, the doctor is trying to isolate as many people as possible who are showing symptoms for the viral infection. “We are making sure that they stay in isolation,” the report quoted Dr Kharel as saying. Apart from this, there is a lack of a coronavirus testing facility at the base camp health clinic. The government has not given permission for a testing facility, the doctor claimed.

Some big expedition teams have said to have brought their own testing kits to the base camp of Mt Everest, allowing them to take timely steps including isolation as well as evacuation