The World Health Organization (WHO) said on Sunday that monkeypox constitutes a “moderate risk” to overall public health at the global level after cases were reported in countries where the disease is not typically found. 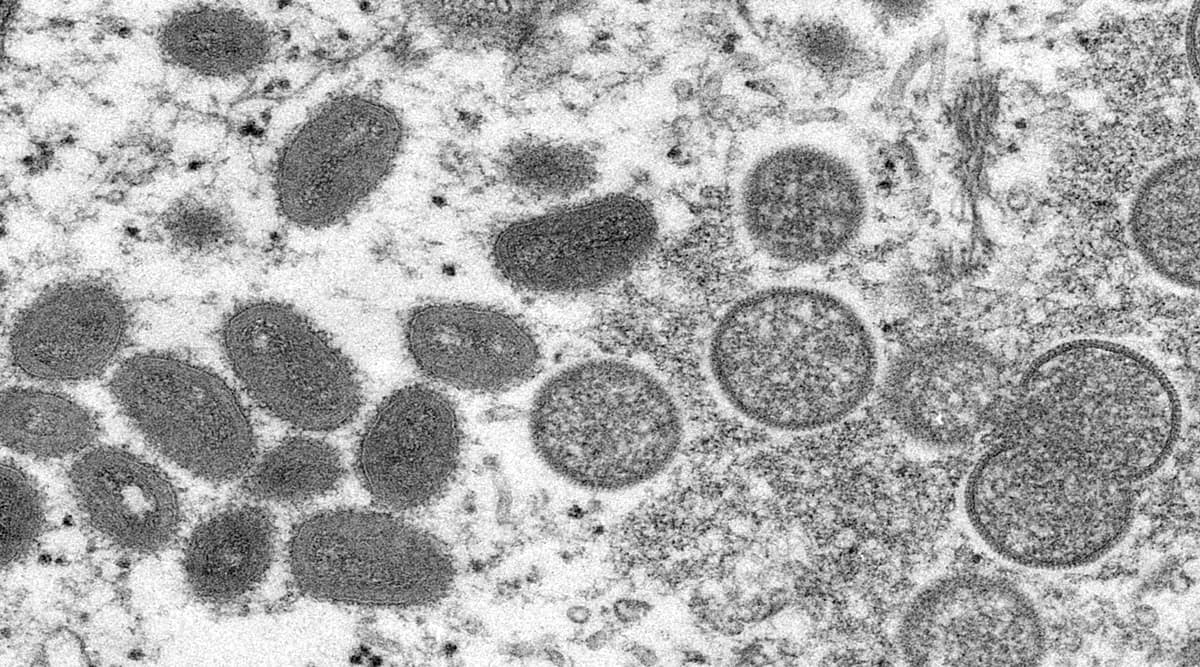 The World Health Organisation (WHO) confirmed on Sunday that Monkeypox has been detected in 23 countries so far and epidemiological investigations are underway. The global health agency also said that the vast majority of reported cases so far have no established travel links to an endemic area and have presented through primary care or sexual health services.

In its statement on Sunday, WHO said that the monkeypox virus has been spread to 23 non-endemic countries now, and there has so far been a cumulative total of 257 laboratory-confirmed cases and around 120 suspected cases. This has sparked fear that this disease can spread even more.

The global health agency further said that the reason behind monkeypox spreading to several countries at once, where diseases are not usually detected, can be the undetected transmission of the virus for some time and recent amplifying events. It has been reported that the virus can be fatal in some cases but in general poses a “moderate” threat to the world.

The World Health Organization (WHO) said on Sunday that monkeypox constitutes a “moderate risk”  to overall public health at the global level after cases were reported in countries where the disease is not typically found.

“The public health risk could become high if this virus exploits the opportunity to establish itself as a human pathogen and spreads to groups at higher risk of severe diseases such as young children and immunosuppressed persons,” WHO said.

Monkeypox is an infectious zoonotic disease that is usually mild and is endemic in parts of west and central Africa. The viral infection is spread by close contact, so it can be relatively easily contained through measures such as self-isolation and hygiene, according to experts. Most of the cases reported so far have been detected in the UK, Spain, and Portugal.

“The situation is evolving rapidly and WHO expects that there will be more cases identified as surveillance expands in non-endemic countries, as well as in countries known to be endemic who have not recently been reporting cases,” WHO stated.

Earlier, it was also reported that monkeypox can spread through unprotected sex and most of the cases are being reported from the LGBTQ community. This had led to sharp criticism against media houses for “homophobic” and “discriminatory” reporting of the outbreak.