The man has no history of international travel but had recently visited Himachal Pradesh, the sources said. 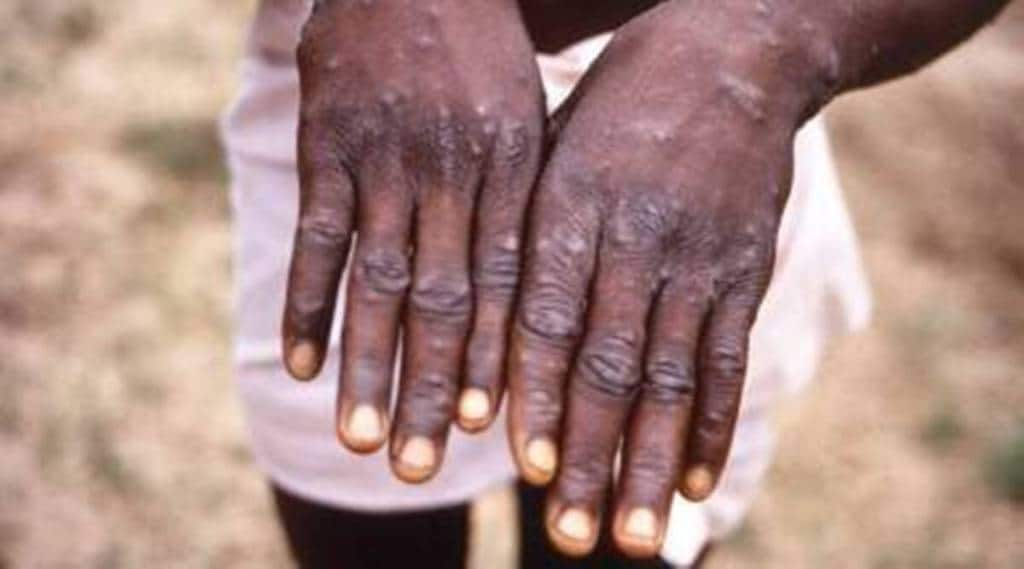 The 31-year-old had come to the Lok Nayak hospital two days ago. (File/Reuters)

A West Delhi resident with no history of international travel has become the fourth Indian to test positive for monkeypox, The Indian Express reported on Sunday, citing Health Department sources.

The 31-year-old had come to the Lok Nayak hospital two days ago. He had been suffering from fever for two weeks and had rashes on his skin. He was admitted in an isolation ward as a suspected case and has now tested positive.

The man has no history of international travel but had recently visited Himachal Pradesh, the sources said.

This is the fourth monkeypox case in India. Kerala reported its third case on Friday, from Malappuram district. Kerala Health Minister Veena George said the patient had recently returned to the state from the United Arab Emirates.

India’s first monkeypox case was reported on July 14 — a 35-year-old Kerala native who had also returned from the UAE. The second case — a 31-year-old man who returned to Kannur from Dubai — was confirmed on July 18.

On Saturday, the World Health Organisation sounded its highest alarm for monkeypox and declared it a Public Health Emergency of International Concern. It used the same declaration for Covid-19 in January 2020.

“We have an outbreak that has spread around the world rapidly through new modes of transmission about which we understand too little and which meets the criteria in the international health regulations,” World Health Organization Director-General Tedros Adhanom Ghebreyesus said.

The threat level is moderate for all regions — barring Europe, where it has been assessed to be high. More than 16,000 cases have been reported from 75 countries.

According to the Union Health Ministry’s guidelines on monkeypox, a person suspected of having the infection must have an unexplained rash and one of the other symptoms such as fever, swollen lymph nodes, headache, body ache, and profound weakness.

During the current outbreak, monkeypox has been spreading among men who have sex with other men outside the central and west Africa, where it is endemic, The Guardian reported. The disease mainly spreads through close contact.