Must Read
Beware govt employees! You may lose your service for frequent trading in stocks
G20 Summit in Bali: PM Modi set to meet a host of world leaders but no official list yet
Apple brings 5G support to select iPhone users in India, here’s how to start using it now | Tech Tips
Income Tax Return filing by salaried employees: 5 common problems and their solutions explained
Pause slide

Several industry executives have said that cyber attacks have become more common amid the coronavirus pandemic. 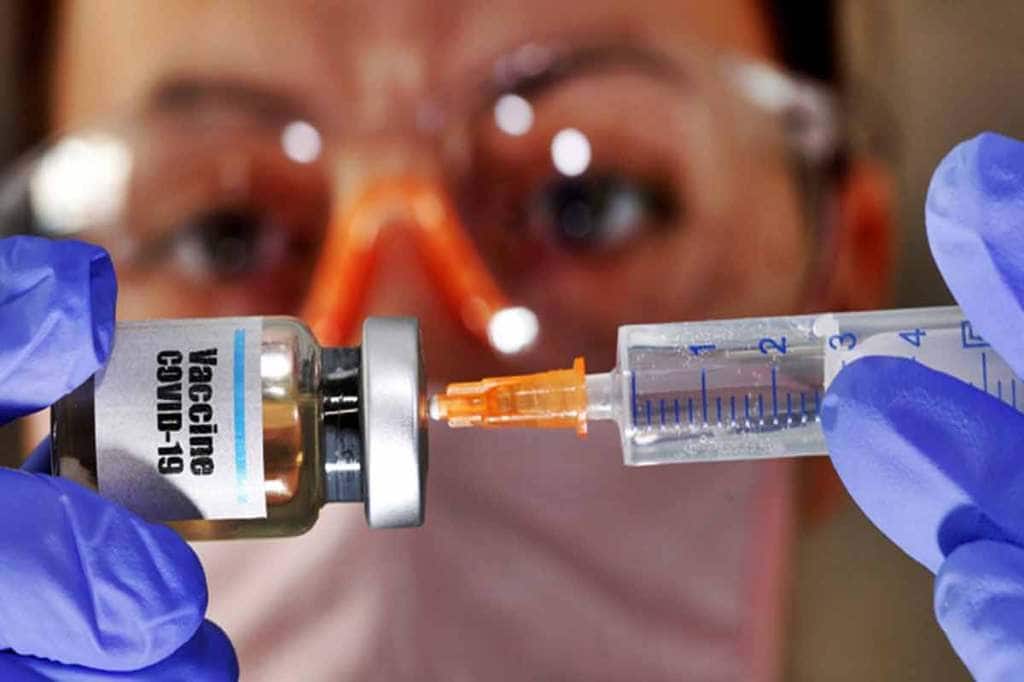 Experts feel that these firms should strengthen their cybersecurity measures. (Photo source: IE)

Indian pharmaceutical company Lupin is the latest victim of a cyber attack. The incident has been reported just a fortnight after Dr Reddy’s Laboratories ‘isolated’ its data centre services after being hit by a similar attack. According to a report by The Indian Express, several industry executives have said that cyber attacks have become more common amid the coronavirus pandemic. Indian pharma companies were vulnerable to such attacks even in the past. Experts feel that such companies, currently plugged into the supply chain for potential coronavirus vaccines, may face more such attacks in the near future.

This is probably because more and more pharma companies are shifting their data to the digital space. It became evident after cybersecurity solutions firm Kaspersky reportedly placed India at the sixth position in the list of countries most vulnerable to such cyber attacks. The development is crucial considering the fact that Indian pharma companies have been playing an active role in delivering affordable medicines to the mass during the pandemic.

Some experts are of the view that the rising threat could also be attributed to the fact that India is among the countries that are at the front of finding a vaccine for the coronavirus.

Also Read
Diabetes shadow over India Inc
World Diabetes Day: WHO calls for increased access to diabetes education
COPD: The importance of lifestyle and diet
How dangerous is it to ignore borderline sugar that is prediabetes?

Dr Reddy’s faced a cyber attack just a few days after it was given a green signal to conduct phase 2/3 trials in India of Sputnik V. It is a vaccine for COVID-19 and has been developed by a Russian research institute. Soon after the attack, the Hyderabad-headquartered company took preventive action of isolating all its data centres and related services.

Lupin might not be directly involved in the development of vaccine candidates for COVID-19, but it had launched its own version of favipiravir earlier this year. Several doctors prescribe Favipiravir drug for the treatment of mild to moderate coronavirus cases.

However, both the companies asserted that attacks had no impact on their core operations.

Another Mumbai-based firm faced a similar cyber attack recently. According to an executive of the company, cyber attack attempts have increased fifteen-fold in the last 4-5 months. “Our IT team has dedicated its entire strength to keep attackers at bay. I guess hackers are trying to steal information related to the development of COVID-19 vaccines.” this executive added.

A Vaidheesh, former managing director and vice president-South Asia for GlaxoSmithKline Pharmaceuticals, said that such incidents should be taken seriously. “It must be recognized as a big threat to pharma companies of India because these firms are dealing with too many countries”.

“The time has come when these firms should strengthen their cybersecurity measures. This is very important because any vulnerable company could be the next target,” Vaidheesh told The Indian Express.

Vaidheesh said that such incidents have been on the rise in the West for the last few years. “But the process got accelerated during the pandemic. The chances of security lapses are now higher because everyone is now connected digitally,” he added.

According to cybersecurity software company McAfee, coronavirus related security attacks have increased by up to 605 per cent.  Attacks on firms involved in research, science, and technology have increased by 19 per cent in the period from July to September, the report said.

During the period from July to September, India witnessed 4.25 lakh cloud security breaches.

Follow us on
Latest News
A paradigm shift for the rupee?
CPSEs get blueprint to shut down subsidiaries
RBI Governor Shaktikanta Das is spot on
GST appellate tribunals likely to be set up by December 2023
Insurance for all
Global economic outlook gloomier than projected last month: IMF
Food inflation falls sharply in October
Photos
Istanbul blast: Heart-wrenching photos from the explosion site that rocked Turkey
9 hours agoNovember 14, 2022
In Pics: Delhi turns into a gas chamber! AQI swings between very poor and severe categories; Health experts worried
4 days agoNovember 11, 2022
Lunar Eclipse 2022: Did you get a glimpse of Chandra Grahan? This is how the Moon appeared in different parts of the world
6 days agoNovember 8, 2022
Read More
×
FCI’s grain stocks fall to five-year low, govt says no threat to food security
Will be years before chip supply normalises: JLR CEO
Zomato see another exit in about a week; co to shut down UAE ops
L&T merges IT services companies into LTI-Mindtree
High prices, weak demand weigh on India’s smartphone market in July-Sept: IDC
‘Deep-tech is a key differentiator for India’