Japan has recently seen new COVID-19 cases surge to levels not seen since early this year, with Tokyo recording 16,878 new cases on Wednesday, the highest since February, while national cases rose above 90,000. 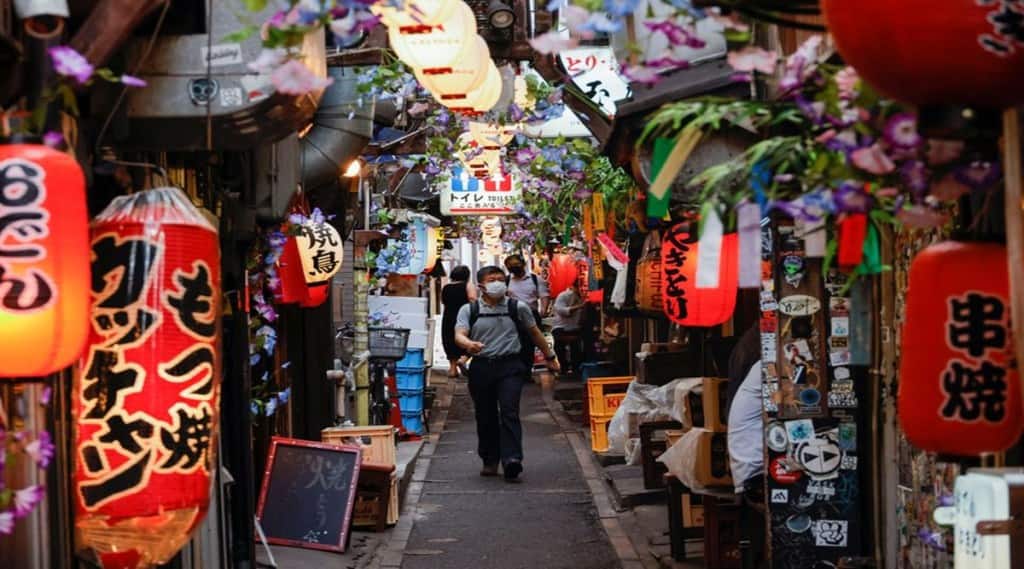 Japan warned on Tuesday that a new wave of coronavirus cases appears to be rapidly spreading through the nation, calling on people to be especially careful ahead of an upcoming long weekend and imminent summer school vacations.

Japan has recently seen new COVID-19 cases surge to levels not seen since early this year, with Tokyo recording 16,878 new cases on Wednesday, the highest since February, while national cases rose above 90,000. “We had a total 94,466 new cases reported nationwide yesterday, and newly-infected patients have increased by 2.14-fold compared to the last week, and we are seeing a rapid expansion,” chief cabinet secretary Hirokazu Matsuno told a news conference.But he said hospital bed usage remained low, as did the number of serious cases and deaths.

Tokyo is set to raise its COVID alert level to its highest tier, Fuji News Network reported.Prime Minister Fumio Kishida is scheduled to give a news conference at 6:00 p.m. (0900 GMT) on Thursday that Kyodo said was likely to address both the spread of coronavirus and how to deal with inflation touched off by the weak yen and higher fuel prices in the wake of Russia’s invasion of Ukraine.

“The number of new cases is rising in every prefecture in Japan, and it seems to be rapidly spreading,” Health Minister Shigeyuki Goto said at the start of a committee meeting on dealing with the coronavirus.”There’s likely to be a further impact from the upcoming three-day weekend and summer vacation,” he said. Separately, land and transport minister Tetsuo Saito, whose portfolio also includes tourism, said this is not the time to start a system of support and subsidies for domestic travel.

Japan in late 2020 launched a travel promotion programme but later abandoned it amid criticism that it had helped spread the coronavirus more widely. A similar scheme had been widely expected to start sometime later this year.Still, Japan is not yet considering any sort of limitation on movements and activity, Economy Minister Daishiro Yamagiwa said.The surging national cases have included people in government such as ruling party publicity head Taro Kono and Karen Makishima, head of the Digital Agency.