India- world’s largest vaccine manufacturer- in just 55 days has sent as many as 586 lakh doses to 71 countries proving the path it’s treading on when it comes to vaccine diplomacy. 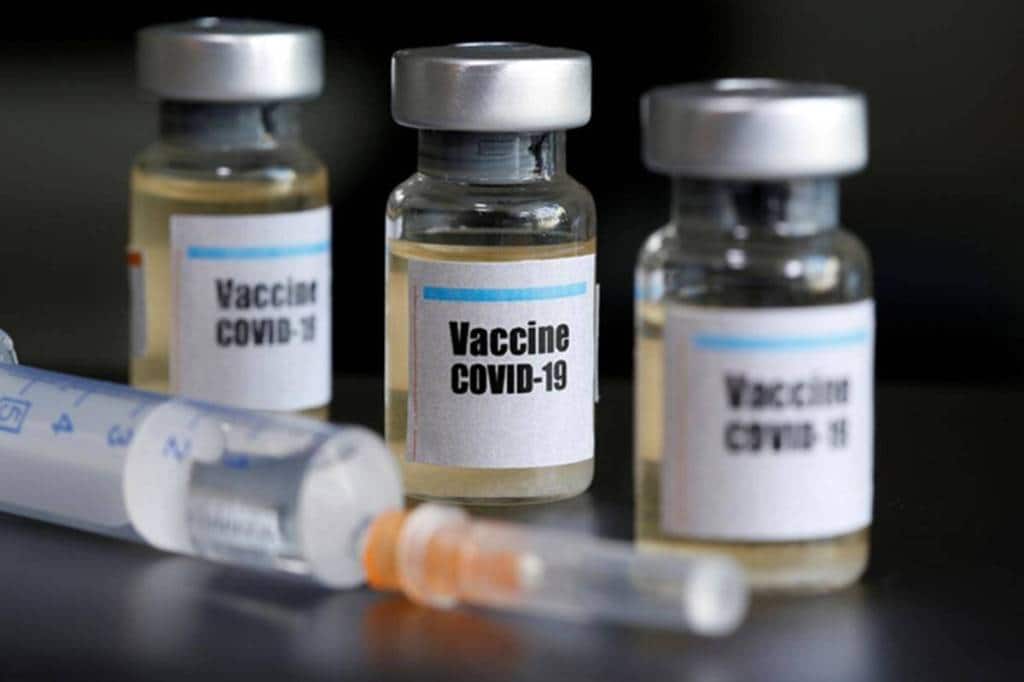 Speed is expected to have played a key role for Indian vaccine diplomacy.

India- world’s largest vaccine manufacturer- in just 55 days has sent as many as 586 lakh doses to 71 countries proving the path it’s treading on when it comes to vaccine diplomacy. The further impetus to Quad initiative- manufacturing, technology, funding and logistics which has been backed by four countries. This found its mention in the White House late Friday evening as US National Security Advisor Jake Sullivan referred to the Quad vaccine initiative. Sullivan said that the Indian manufacturing paired with the US technology, Japanese and American funding as well as Australian logistics capabilities, the Quad can easily deliver up to 1 million doses to ASEAN, the Indo-Pacific and others by the end of 2022.

A report by The Indian Express citing sources said that the key element- Indian vaccine diplomacy is what that led to the Quad vaccine initiative. It is to note that India has sent as many as 80.75 lakh COVID-19 vaccine doses as a gift, which means the country did not charge these vaccine doses. Another 165.24 lakh doses have been exported as part of Covax mechanism. Now this Covax programme is managed by the Global Alliance for Vaccines and Immunisation which aims to provide vaccination against the novel Coronavirus to the countries that are not economically stable or have the means to afford vaccination. Apart from this, another estimated 339.67 lakh doses have been delivered under commercial deals.

To be sure, 90 lakh doses which is one-fifth of New Delhi’s Vaccine Maitri’s entire stock has been sent to Bangladesh. Among neighbouring countries, Pakistan will too get the vaccines under Covax. This initiative also covers vaccination for Brazil, Argentina, South Africa and Egypt. The report noted of total 71 countries, at least 37 countries have received free vaccines whereas 17 received vaccines via Covax and others by either a combination of these two or commercial sales. The data suggests that 50 per cent of the Least Developed (LDC) countries along with one third of the Small Island Developing (SID) countries who needed vaccines- have been given vaccines by India. Also, these two categories are also the ones which have an influential voice at the UN table, the report highlighted.

As the countries in the Indian Ocean region get vaccines for COVID-19, Pacific Island nations along with the ones in south-east Asia will now get the doses.

Vaccine diplomacy for Indo-Pacific region: Who will it be, India or China?
Now when it comes to Indo-Pacific region, the areas can be considered as a battleground of contestation when it comes to Chinese vaccines and the Quad initiative driven by India vaccine supply. As of early March, China has reportedly delivered vaccines to 28 countries. While China announced 3 lakh doses supply to Myanmar, the delivery has not been made yet whereas India has quickly supplied 1.7 million. Indian vaccines have also made it to Cambodia and Afghanistan before the arrival of Chinese vaccines. Speed is expected to have played a key role for Indian vaccine diplomacy.