India-made cough syrups may be tied to 66 deaths in Gambia: WHO

WHO Director-General Tedros Adhanom Ghebreyesus told reporters that the UN agency was conducting an investigation along with Indian regulators and the drugmaker, New Delhi-based Maiden Pharmaceuticals Ltd 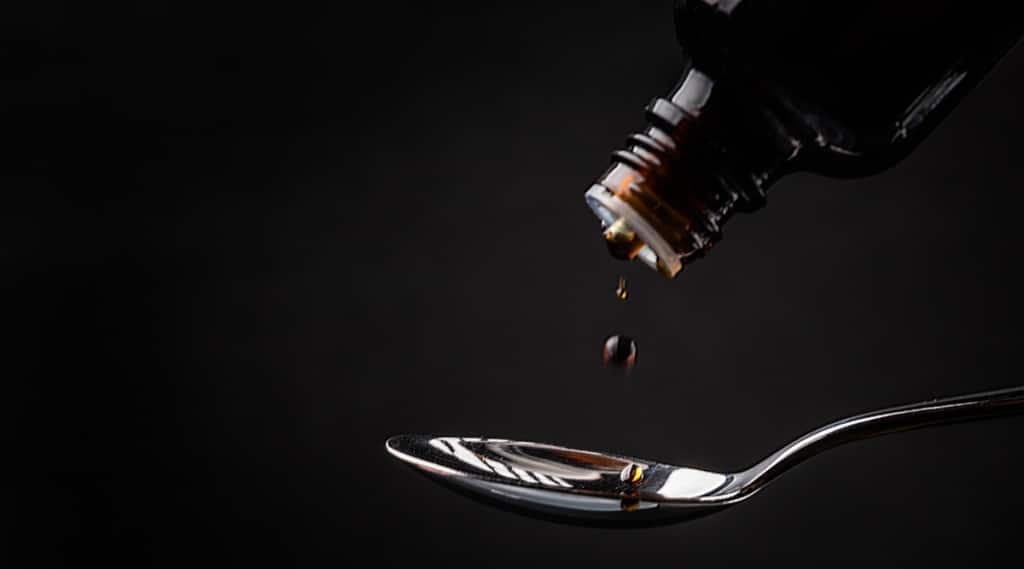 The products may have been distributed elsewhere through informal markets, but had so far only been identified in Gambia, the WHO said in its alert. (Photo: Pixabay)

The deaths of dozens of children in Gambia from kidney injuries may be linked to contaminated cough and cold syrups made by an Indian drug manufacturer, the World Health Organization said on Wednesday.

WHO Director-General Tedros Adhanom Ghebreyesus told reporters that the U.N. agency was conducting an investigation along with Indian regulators and the drugmaker, New Delhi-based Maiden Pharmaceuticals Ltd.

Also Read
Yog Nidra: A perfect Guide for working professionals
China’s posts 6-month high COVID count as it sticks with strategy
50 mn doses of Covaxin set to expire early 2023 due to poor demand
Ever heard of ‘Beauty Parlour Stroke Syndrome’? You might want to be careful the next time you get a hair wash

Maiden Pharma declined to comment on the alert, while calls and Reuters messages to the Drugs Controller General of India went unanswered. Gambia and India’s health ministry also did not immediately respond to a request for comment.

The WHO also issued a medical product alert asking regulators to remove Maiden Pharma goods from the market.

The products may have been distributed elsewhere through informal markets, but had so far only been identified in Gambia, the WHO said in its alert.

Lab analysis confirmed “unacceptable” amounts of diethylene glycol and ethylene glycol, which can be toxic when consumed, the WHO said.

Gambia’s government said last month it has also been investigating the deaths, as a spike in cases of acute kidney injury among children under the age of five was detected in late July.

Medical officers in Gambia raised the alarm in July, after several children began falling ill with kidney problems three to five days after taking a locally-sold paracetamol syrup. By August, 28 had died, but health authorities said the toll would likely rise. Now 66 are dead, WHO said on Wednesday.

The deaths have shaken the tiny West African nation, which is already dealing with multiple health emergencies including measles and malaria.

Maiden Pharmaceuticals manufactures medicines at its facilities in India, which it then sells domestically as well as exporting it to countries in Asia, Africa and Latin America, according to its website.

More Stories on
WHO