The International Monetary Fund has proposed a USD 50 billion global vaccination plan that would cover at least 40 per cent of the global population by the end of 2021 and at least 60 per cent by the first half of 2022. 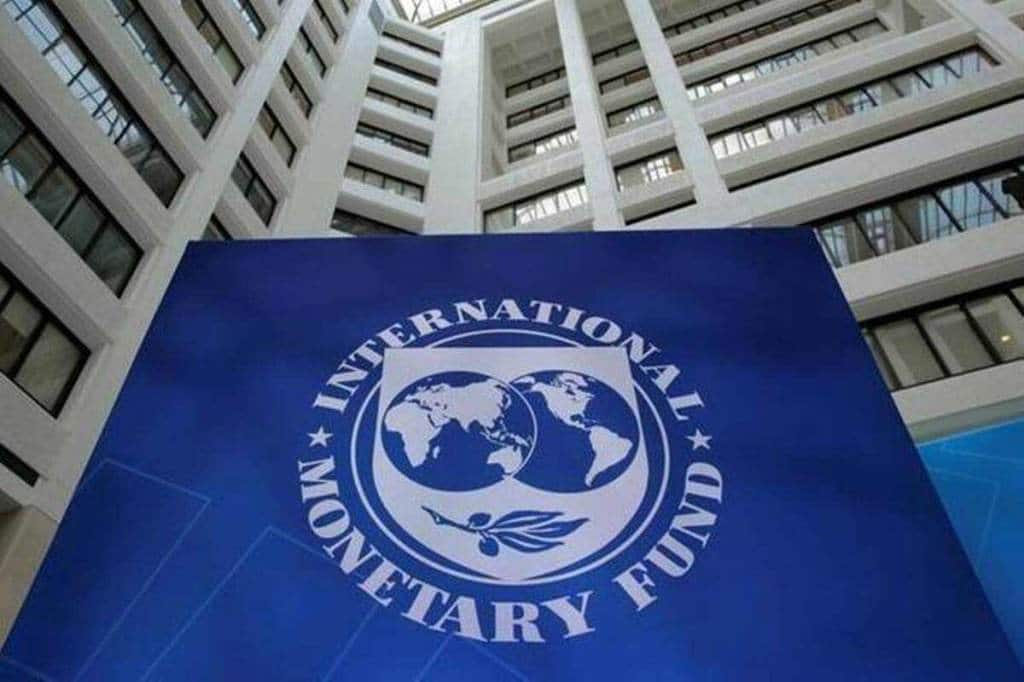 “Providing fiscal resources to the health sector and social support to the most vulnerable also remain policy priorities,” he said as the IMF released its annual report on India.

The International Monetary Fund has proposed a USD 50 billion global vaccination plan that would cover at least 40 per cent of the global population by the end of 2021 and at least 60 per cent by the first half of 2022. With strong and coordinated action now and with little in terms of financing relative to the outsized benefits the world can durably exit this unprecedented health and economic crisis, IMF Managing Director Kristalina Georgieva said in her address to the G20 Health Summit.

“For some time, we have been warning of dangerous divergence of economic fortunes. It will only worsen as the gap widens between wealthy countries that have access to vaccines and poor countries that do not,” she said. IMF, she said building on the work of the WHO, World Bank, Gavi, African Union and others, has proposed targets, estimates financing requirements, and lays out pragmatic action, which has three broad elements.

“First, vaccinating of at least 40 per cent of the global population by end-2021 and at least 60 per cent by the first half of 2022. To do so requires additional upfront grants to COVAX, donating surplus doses and free cross-border flows of raw materials and finished vaccines,” she said.

Also Read
Guangzhou’s COVID outbreak deepens as more lockdowns loom in China
Chikungunya cases on rise: Chandigarh records 230 cases out of nationwide 287 cases this year; Check symptoms & precautions here
Ever heard of ‘Beauty Parlour Stroke Syndrome’? You might want to be careful the next time you get a hair wash
50 mn doses of Covaxin set to expire early 2023 due to poor demand

Second, insuring against downside risks such as new variants that may necessitate booster shots. This means investing in additional vaccine production capacity by one billion doses, scaling up genomic surveillance and supply-chain surveillance, and contingency plans to handle virus mutations or supply shocks.

Third, managing the interim period where vaccine supply is limited with widespread testing and tracing, therapeutic and public health measures, and, at the same time, ramping up preparations for vaccine deployment together with any approved dose-stretching strategies. “The proposal would cost around USD 50 billion in a combination of grants, national government resources and concessional financing,” Georgieva said.

“We envisage grant financing of at least USD 35 billion. G20 governments have already identified as important to address the USD 22 billion grant funding gap noted by the ACT-Accelerator,” she said.

Our proposal estimates this needs to be topped up by an additional USD 13 billion in grant contributions. The remainder of the overall financing plan “around USD 15 billion” could come from national governments, supported by COVID-19 concessional financing, primarily from facilities already created by multilateral development banks,” said the IMF Managing Director.

Follow us on
Latest News
NSE to trim portfolio of companies
KKR to invest $400 million in Vedanta arm
Deposit rates may rise by 50-75 bps on loan demand
Vodafone goes downhill in 7 circles
Instability in Pakistan
Fostering rural India’s growth
BSNL completes proof of concept trials for indigenous 4G network with TCS
Photos
Lunar Eclipse 2022: Did you get a glimpse of Chandra Grahan? This is how the Moon appeared in different parts of the world
8 hours agoNovember 8, 2022
Happy Guru Nanak Jayanti! A festive look into the celebrations from across the nation
15 hours agoNovember 8, 2022
Dazzling & Astounding! Proposed design of the to-be redeveloped Dakaniya Talav Railway Station in Rajasthan-PHOTOS
3 days agoNovember 5, 2022
Read More
×
Data Drive: The state of EV adoption
The antitrust conundrum
Meta’s global layoffs likely to have marginal impact on India employees
GIFT IFSC may become new mecca for family offices
Employees’ strike may hit services on November 19: Bank of Baroda
Rivaara Labs raises its first round of equity capital from Amicus, Kotak