The researcher further said that one of the studies carried out abroad had found that the BA.2.38 had a growth advantage over BA.2 and BA.2.38 will spread more than BA.2. 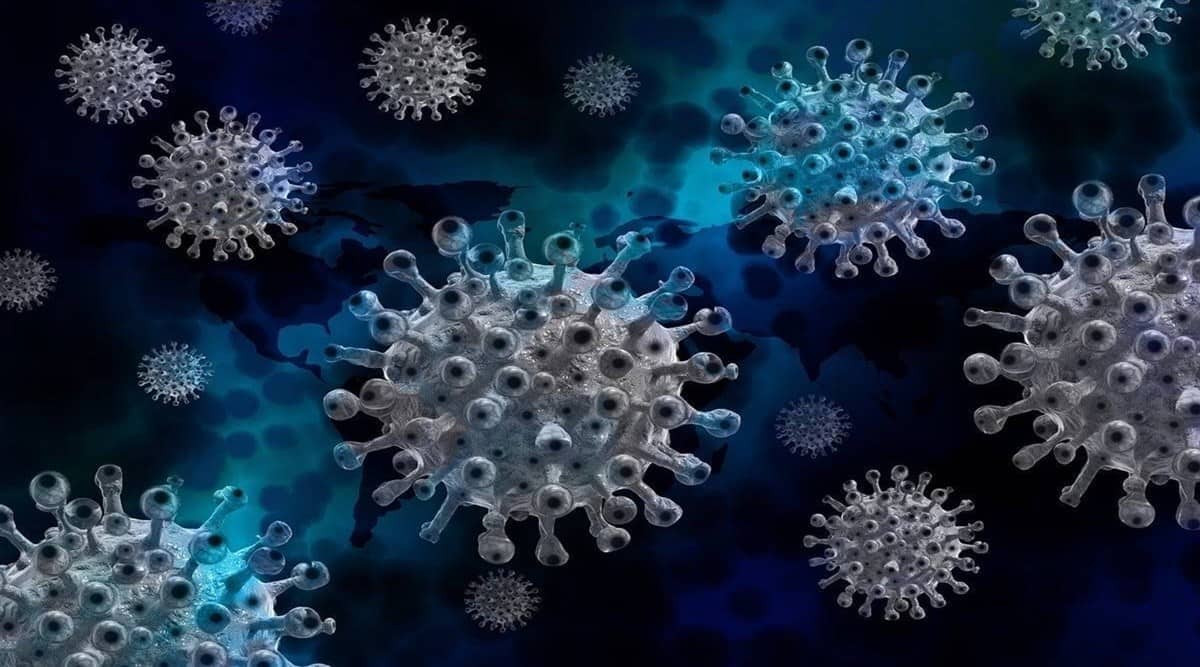 Talking to PTI on Wednesday, Dr Karyekarte said they had done the genome sequencing of some samples from April to June and sent the report to the government.

Majority of patients infected by Omicron’s sub-variant — BA.2 and its offspring BA.2.38 — did not require hospitalisation, and illnesses caused by them were mild and self-limiting, a clinical study has revealed.

The study, led by Dr Rajesh Karyekarte of B J Medical College, was conducted on 116 patients who were infected with BA.2.38, an offspring of Omicron’s sub-variant BA.2.

Talking to PTI on Wednesday, Dr Karyekarte said they had done the genome sequencing of some samples from April to June and sent the report to the government.
“During the analysis, we found that BA.2 is common, but its offspring BA.2.38 is also prevalent and is neck to neck with BA.2,” Dr Karyekarte said.

He said that the report was submitted to the government and Indian SARS-CoV-2 Genomics Consortium (Insacog) and it was informed in a meeting that the occurrence of BA.2.38 is as same as BA.2.

“We were then told to conduct a fast study of BA.2.38 to ascertain its severity. We immediately carried out the study involving 116 patients (with BA.2.38), who were at home and had already recovered,” Dr Karyekarte said, adding that the information was sought from these patients telephonically.

Majority of these patients had experienced mild symptoms, while only one person required oxygen support and one was brought dead, he said.
“Majority of the patients did not require admission in a hospital or any specific treatment. We came to the conclusion that the symptoms of illness (caused by BA.2.38) were akin to BA.2 and no other symptoms were found,” Dr Karyekarte said.

The overall severity of the illness was mild and it shows that vaccination helped, he said, adding that only one of the patients had not been vaccinated against COVID-19.

The researcher further said that one of the studies carried out abroad had found that the BA.2.38 had a growth advantage over BA.2 and BA.2.38 will spread more than BA.2.

“In our research, we have found that the Omicron sub-variant and its offspring are neck to the neck,” Dr Karyekarte said.
Dr Vaibhav Purandare, an infectious disease specialist, said the findings of the study were consistent with the study they have been carrying out over the last two years.

“As far as BA.2.38 is concerned, the illness is mild in nature and self-limiting. The findings are as anticipated,” he said.
In case of swine flu, a large number of cases were reported in 2009, but in 2010, the cases dropped only to marginally spike again in 2012. The later the ups and downs were witnessed, he said.

“Even today, we see the occurrence of swine flu cases. When this happens, we say that the illness has become endemic, which means that it is no more a public health threat, but cases are not completely eliminated, as a small amount of year-round transmission of infectious diseases is always there,” Dr Purandare said.
The strains such as BA.2, BA.2.38 or BA.5 or for that matter any other offspring, will keep changing, he said.

“When they move from one body to another, they tend to change or mutate. The virus, which has come from bats, tries to adapt to the human body and it modifies for its survival. But the strain will have to pay the cost for it by becoming mild,” Dr Purandare said.

He, however, maintained that no conclusion can be drawn about endemicity on the basis of this study.
“Whatever I said about endemicity, it was my personal impression. But the only conclusion that can be drawn from the study is that the illness caused by BA.2.38 was mild in nature, with occasional mortality and fever. It remained in the upper respiratory tract, was self-limiting and the patient recovers on his own,” Dr Purandare said.

The variants will come and go. The COVID-19 disease will become endemic and it will assume the position of other infectious diseases such as swine flu or influenza, he added.