Authorities in Japan have made all athletes undergo repeated Covid-19 tests at different intervals and a single positive report can end an athlete’s Olympics journey there and then. 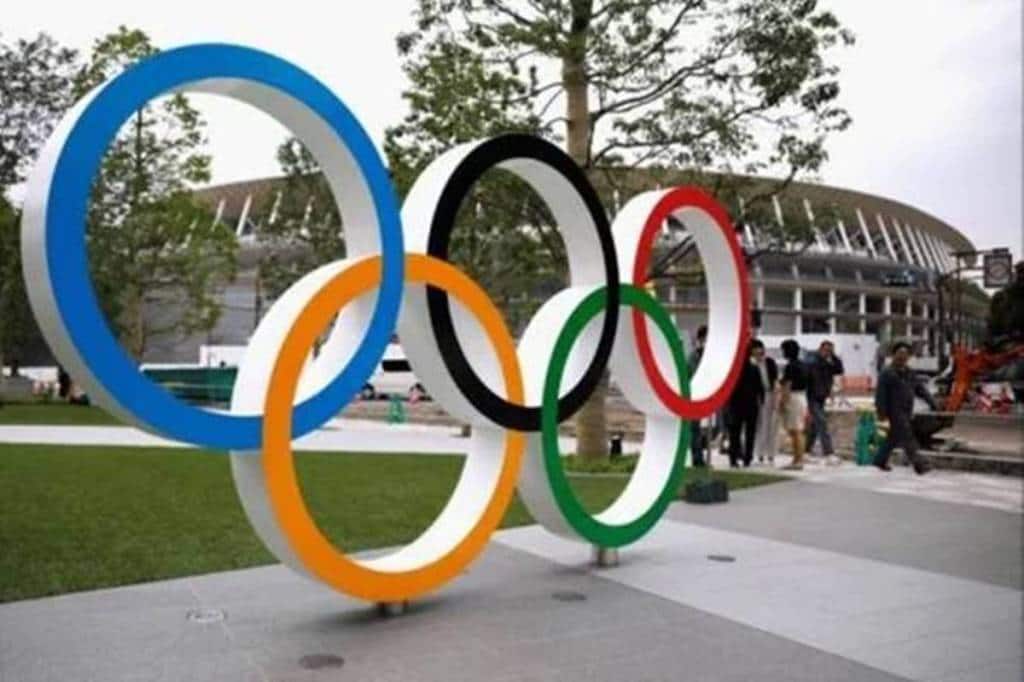 Suspicious of the testing centres efficacy in different countries, the Japanese authorities had also asked athletes to get tested only at Japanese certified testing centres.

Mindful of the onerous responsibility on its shoulders of conducting world’s biggest sports event safely amidst the Covid-19 pandemic, the Japanese government has devised a meticulous, disciplined and excessively harsh mechanism to Covid-test athletes and staff accompanying them at the event. Qualifying for Olympics is in itself one of the biggest achievements in the life of a sportsperson but fear of Covid-19 spread at the event has forced athletes to cross many more hurdles including successively testing negative in all Covid-19 tests. The Indian Express which is covering the event from Japan reported that authorities in Japan have made all athletes undergo repeated Covid-19 tests at different intervals and a single positive report can end an athlete’s Olympics journey there and then.

Reports of a couple of athletes testing positive even before the event has begun has shaken all sportspersons to the core with the fear of getting out of the event despite all their hard work and long-cherished dreams. Reportedly, a Dutch surfboarder and a Chilean taekwondo player were found Covid-19 positive at Japan’s Narita airport and were subsequently lodged in quarantine. While the final countdown has already begun and the world will most probably get glued to the televisions in the next 48 hours, cent percent certainty about anything in the Covid times is hard to pronounce.

On Wednesday, the Japanese capital city Tokyo registered a total of 1832 new cases of Coronavirus. The spread of Coronavirus has also reached the gates of the sport event as as many as 67 cases of Coronavirus have been reported among Olympic delegates participating in the event from all corners of the world. The organisers have still not 100 percent ruled out the possibility of the event getting cancelled at the eleventh hour.

An elaborate planning had been done in the run-up to the event from the beginning of this year by the organisers. Olympic delegates and athletes had to follow detailed instructions months before they actually boarded the flight to Japan. Instructions issued for the athletes included downloading four mobile applications, registration on five extranets, filling up dozens of excel sheets along with taking Covid-19 tests for seven days in a row before their scheduled departure to Tokyo. Suspicious of the testing centres efficacy in different countries, the Japanese authorities had also asked athletes to get tested only at Japanese certified testing centres.

Even after landing in Japan, the movement of all athletes was tracked for a period of 14 days with the help of GPS. The intended purpose of the move was to dissuade athletes from frequenting places they are not supposed to visit. A posse of security officials has also been deployed at the hotels of athletes along with the public encouraged to post pictures of individuals flouting norms on social media. Athletes and sportspersons the Indian Express talked to said that all the discipline and hardwork will come to fruition when the games are inaugurated on July 23 stopping the pace of the world.