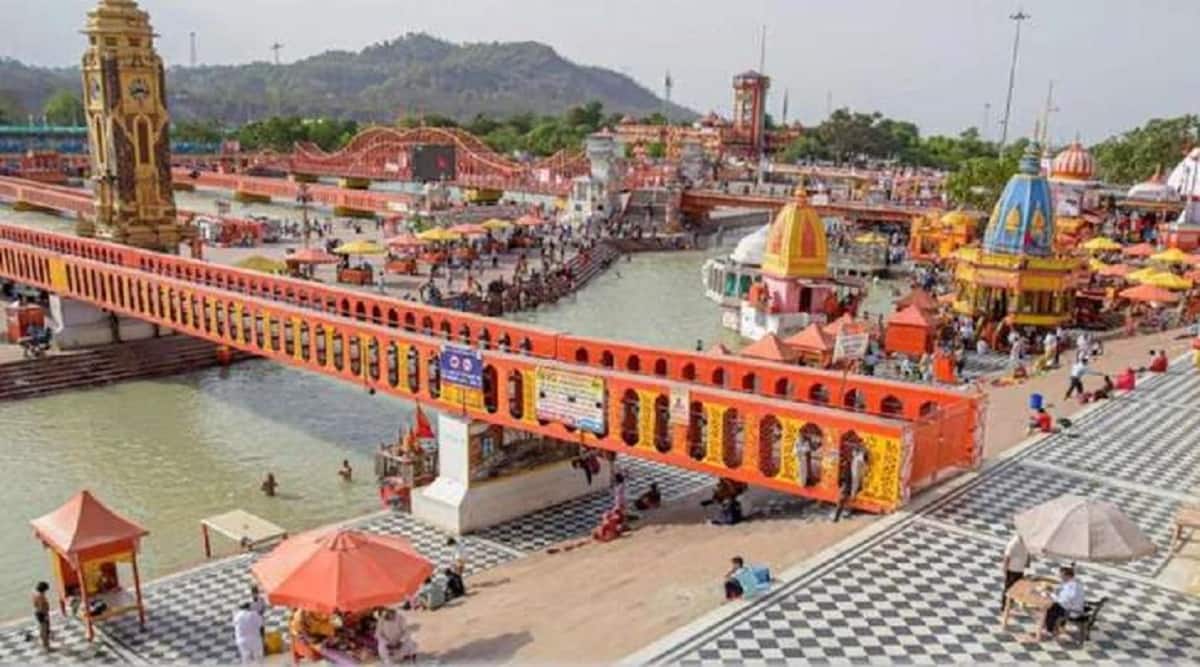 Thousands of pilgrims on Thursday arrived at Sagar Island near here on the occasion of Makar Sankranti to take a holy dip at the confluence of the Ganga and Bay of Bengal, as officials carried out RT-PCR tests at the site as part of the measures to check the spread of COVID-19.

A senior official of South 24 Parganas administration said that a two-member panel formed by the Calcutta High Court to monitor adherence to COVID-19 norms at the fair inspected the preparations during the day.

State power minister Aroop Biswas and women and child development minister Shashi Panja were camping at the spot, coordinating with the district magistrate and other top government officers, to ensure the fair passes off smoothly, he said.

“Every pilgrim is being subjected to RT-PCR test if found not carrying recent test reports and double vaccination certificates,” the senior official maintained.

He also stated that the number of pilgrims thronging the island was relatively less compared to the previous years.

Puri seer Nischalananda Saraswati, who visited the island, told reporters that unfair attempts to politicise the pandemic situation and the holy event have been made.

He gave assurance that he and other seers were following the guidelines laid down by the government.

Every year, pilgrims from various parts of the country and abroad gather at Sagar Island, about 100 km from here, to take a holy dip on Makar Sankranti.

Next Story
Centre warns Omicron is not common cold, can cause breakdown of health infrastructure