“If the woman is forced to continue with the pregnancy she will be in constant fear about the high odds of a stillbirth.”, the judge said 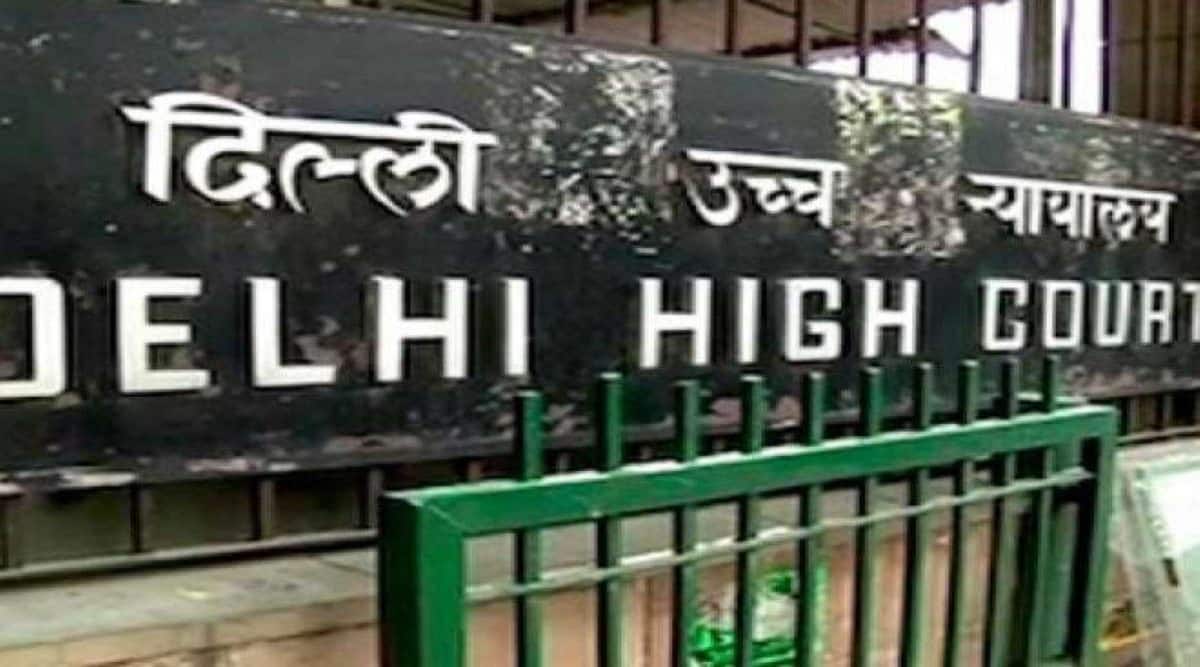 Justice Rekha Palli said there are certain risks to the petitioner in undergoing termination of her pregnancy at this stage.

The Delhi High Court has allowed a woman to terminate her over 30-week pregnancy as the foetus had a rare chromosomal disorder and said had she given birth, the child would have such substantial abnormalities that normal life might have never been an option.

If the woman is forced to continue with the pregnancy she will be in constant fear about the high odds of a stillbirth. Even if the infant is born alive, the mother would be bearing the heavy pain of knowing the child can die within a few months, the High Court said.

Justice Rekha Palli said there are certain risks to the petitioner in undergoing termination of her pregnancy at this stage. But when considered in light of the medical opinion, which clearly suggests that the foetus is suffering from a rare chromosomal disorder, the compelling reason for her to seek permission to end the pregnancy is not difficult to fathom, the High Court judge said. The court was informed by the woman, who was present at the hearing, that she has been explained the risks involved in the procedure.

“I, thus, have no hesitation in holding that this is a fit case where the petitioner should be granted permission to undergo medical termination of her pregnancy at a medical facility of her choice. However, the same shall be done at her own risk and consequences,” the judge said.

The court, in its order, said, “Not to mention that the child will be born with such substantial abnormalities that living a normal life may never be an option, thus causing grave hardship to the child as well as putting the petitioner through extreme amounts of mental, emotional, and even financial distress.

“It is thus a clear case where, leaving aside the lifelong anguish and trauma which may be caused to the petitioner, the foetus itself suffers from such abnormalities that it clearly falls under the ambit of section 3(2B) of the MTP (Medical Termination of Pregnancy) Act.

The court disposed of the plea by the woman seeking permission to undergo medical termination of her pregnancy, which was 28-week at the time of filing of the petition, under the MTP Act.

According to the petition, the foetus was suffering not only from Edward Syndrome (Trisomy 18) but also from non-ossified nasal bone and bilateral pyelectasis.

According to medical opinion, if the pregnancy is taken to its logical conclusion, the child is not likely to survive beyond one year and that too with continued medical assistance will not only cause severe harm to her physical health but mental health as well.

The counsel submitted that the MTP Act allows women to terminate their pregnancy even after the 24-week gestation period if it is found that the continuance of the same is likely to cause grave injury to her physical or mental health.

At the instance of the court, a medical board was constituted to examine the woman and her foetus and according to a literature attached with the report, 80 per cent of children die in the first year, 10 year survival is 10 per cent with the survivors having significant neurodevelopmental delay.