For now, Covaxin likely to be only Covid vaccine available for children of 15-18 yrs

The decisions came amid rising Covid cases linked to the Omicron variant of the virus. 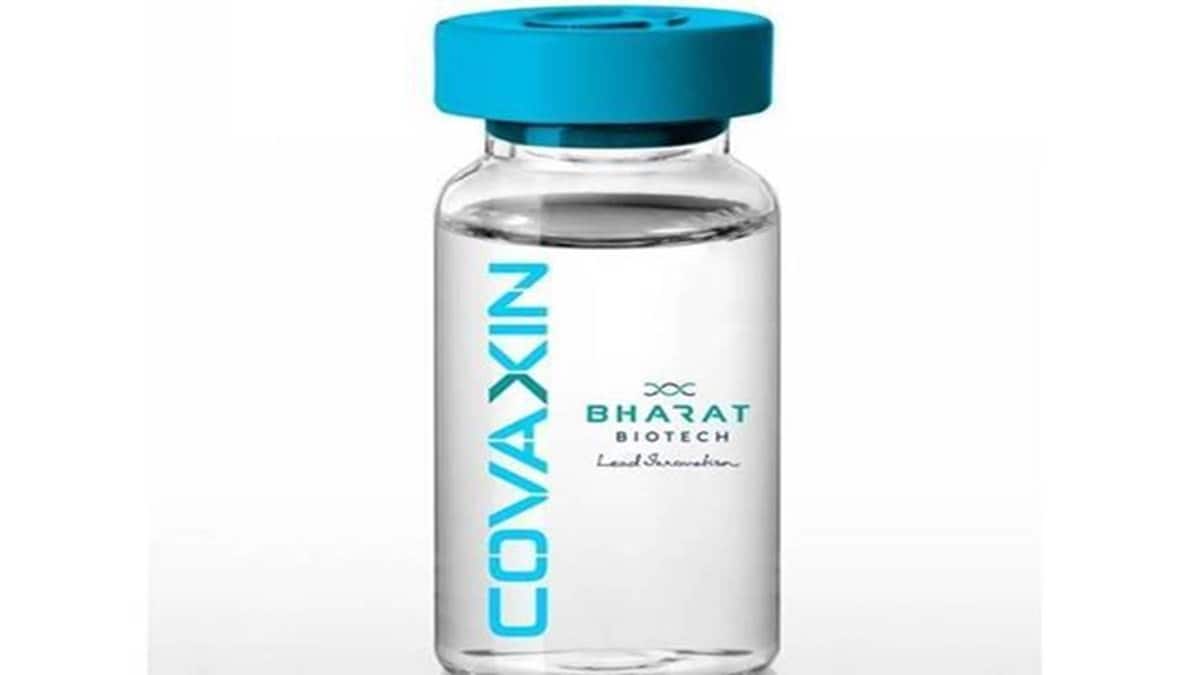 Bharat Biotech’s Covaxin is likely to be the only COVID-19 vaccine available, for now, for children in the age group of 15-18 years, who will be inoculated from January 3, official sources said.

Also, healthcare and frontline workers and citizens above 60 years of age with comorbidities would be administered the third dose of the same vaccine they had been given before.

Prime Minister Narendra Modi, in a televised address to the nation on Saturday night, announced that vaccination against COVID-19 for children between 15-18 years will start from January 3, while “precaution dose” for healthcare and frontline workers would be administered from January 10.

The decisions came amid rising Covid cases linked to the Omicron variant of the virus.

The precaution dose will also be available for citizens above 60 years of age and with comorbidities on the advice of their doctor from January 10 next year as well, the prime minister had said.

“Bharat Biotech’s Covaxin is the only COVID-19 vaccine which will be administered, for now, to children in the age group of 15-18 years who will be inoculated from January 3. The estimated population to be covered in this category is seven to eight crores,” an official source said.

The source said that Zydus Cadila’s vaccine ZyCoV-D has not yet been introduced in the country’s inoculation programme, even for adults, though it had received emergency use authorisation from the drug regulator on August 20, making it the first vaccine that could be administered in the age group of 12-18 years in the country.

The gap between the second and third dose of COVID-19 vaccine, which is being termed as “precaution dose”, is likely to be nine to 12 months.

Necessary modifications are being done on the CoWIN portal to register the new category of vaccination.

The Drugs Controller General of India (DCGI) granted emergency use authorisation to indigenously-developed Covaxin for children above 12 years with certain conditions on Friday.

The cumulative COVID-19 vaccine doses administered in the country has exceeded 141 crore, according to the health ministry.

A stock of four to five crore vaccine doses of Covaxin are available with states and union territories.