The Cybercrime Unit of Delhi police has busted a gang of fraudsters cheating youths in the name of providing jobs through a fake government website. 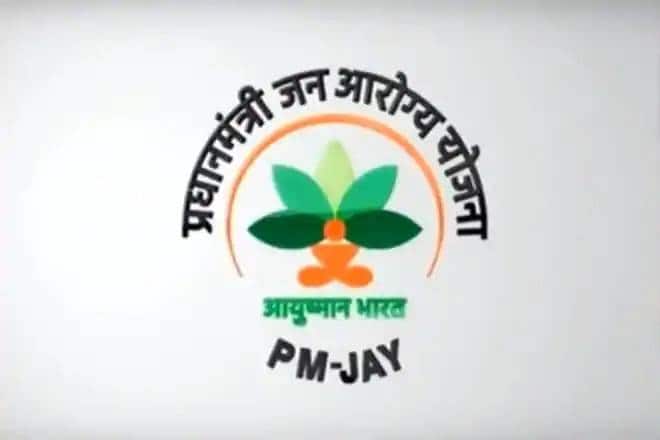 Fake ayushman bharat website has been busted by police.

The Cybercrime Unit of Delhi police has busted a gang of fraudsters cheating youths in the name of providing jobs through a fake government website on Ayushman Bharat scheme. The group had offered over 5100 jobs of ward boy, nurse, lab assistants, pharmacist, ayush mitra etc in six states and took money for registrations, Delhi police said. Police have so far identified 4200 victims and further probe into the matter is underway.

Also Read
The doctor is in: Here’s what you must know about Thyroid
Responsibility of people connected with science has increased significantly: PM Modi
New Zealand removes most remaining COVID restrictions as cases wane
Covid-19 Vaccine Certificate: Here’s how to download it from CoWin portal, Aarogya Setu app

National Health Authority (NHA) is the nodal agency for Ayushman Bharat Pradhan Mantri Jan Aarogya Yojana (AB-PMJAY) and the official website of the scheme is https://pmjay.gov.in. Financial Express Online had also reported about the fake Ayushman Bharat website in May. Read the report here

Ayushman Bharat-PMJAY is the flagship scheme of the Central government providing health cover up to Rs 5 lakh per year per family to crores of beneficiaries.