According to the civic body’s report on vector-borne diseases released on Monday, a total of 8,975 dengue cases and 15 deaths have been recorded this season till December 4. 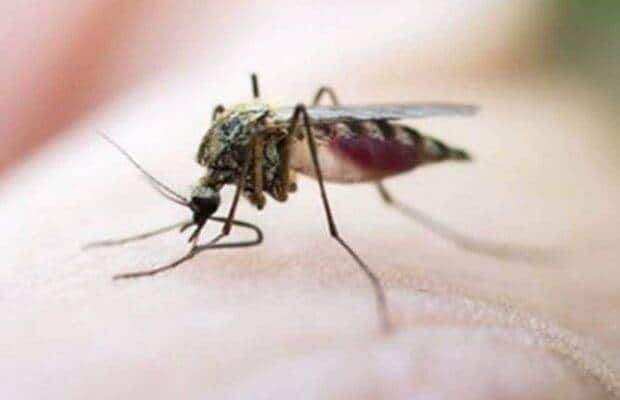 The number of dengue cases jumped to over 8,900.

Six more deaths due to dengue have been reported in the national capital, taking the total number of fatalities due to the vector-borne disease reported in Delhi this year to 15, according to a municipal report released on Monday.

The number of dengue cases jumped to over 8,900.

Till November 29, the official dengue death tally, maintained by the South Delhi Municipal Corporation, had stood at nine.
These nine victims included a three-year-old girl and a minor boy.

According to the civic body’s report on vector-borne diseases released on Monday, a total of 8,975 dengue cases and 15 deaths have been recorded this season till December 4.

According to civic authorities, six newly reported deaths included two boys aged 11 and 13, who were residents of Malviya Nagar and Madangir, respectively. They died at Max Hospital on October 22 and November 15, respectively.

The other deaths included a 25-year-old man, resident of Turkman Gate in old city. He died at the Lok Nayak Hospital on November 5, 2021.
Another 38-year-old man from Deoli village died of dengue at Max Hospital on October 17.

The number of dengue fatalities this year is the highest in the national capital since 2016, when the officially reported death count was 10.
The national capital recorded two deaths due to dengue in 2019, four in 2018, and 10 each in 2017 and 2016.

Next Story
Omicron has higher risk of reinfection than Delta and Beta variants: Singapore’s health ministry