The national capital reported 34 new cases of COVID-19 and one death in a day while the positivity rate stood at 0.08 per cent, according to the data shared by the health department here on Monday. 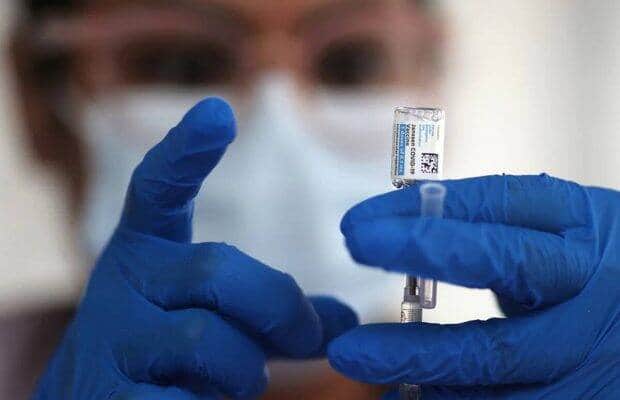 The national capital reported 34 new cases of COVID-19 and one death in a day while the positivity rate stood at 0.08 per cent, according to the data shared by the health department here on Monday. This is the third day on the trot that Delhi has reported a fatality due to the viral infection.

The national capital has recorded seven deaths due to the infection in November so far. Four people had succumbed to the viral disease in October and five in September. With the new cases, the coronavirus infection tally in the city climbed to 14,40,900. Of this, over 14.15 lakh patients have recovered from the disease. The death toll stands at 25,099.

According to the health bulletin, authorities conducted 43,399 tests, including 39,916 RT-PCR ones, the previous day. There are 285 active Covid cases in Delhi, of which 122 are in home isolation. The number of containment zones stands at 105. Delhi reported 32 COVID-19 cases and a death on Sunday, and 27 cases and a death on Saturday.

On Sunday, Chief Minister Arvind Kejriwal urged Prime Minister Narendra Modi to stop flights coming to India from countries affected by a new variant of coronavirus with immediate effect. The Centre on Sunday decided to review the resumption of international flights, introduced stricter guidelines for people travelling from or transiting through ‘at-risk’ countries and issued a slew of directions to the states for ramping up testing-surveillance measures and health facilities.

In April and May, Delhi battled a brutal second wave of the pandemic that led to a shortage of oxygen and essential drugs at hospitals. On April 20, Delhi had reported 28,395 cases, the highest in the city since the beginning of the pandemic. On April 22 the case positivity rate was 36.2 per cent, the highest so far. The highest number of 448 deaths was reported on May 3.

According to government data, over 2.25 crore vaccine doses have been administered in Delhi since the inoculation exercise started on January 16. Over 87 lakh people have received both doses.