COVID testing at airports: What are Rapid PCR tests and why is there a vast discrepancy in prices charged at different airports?

The Rapid PCR test at the Kozhikode airport in Kerala, for instance, costs travellers Rs 1,580. On the other hand, Hyderabad and Mumbai airports are charging nearly 2.5 times that – Rs 3,900. 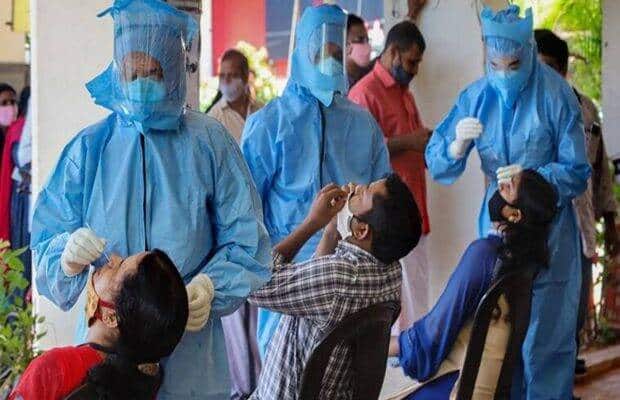 It is notable here that in India, over half the international traffic arriving in India is seen at the Delhi, Mumbai, Hyderabad and Bengaluru airports. (Representational image)

Rapid RT-PCR tests at airports: The coronavirus pandemic has made it a routine for passengers to get tested at airports. However, India’s airports range from state-run to privately managed and with this comes variety in the costs of the Rapid RT-PCR tests being conducted at such airports. Most of the major international airports, however, are managed by private entities, translating to international arrivals having to shell out more for the test, according to a report in IE. The Rapid PCR test at the Kozhikode airport in Kerala, for instance, costs travellers Rs 1,580. On the other hand, Hyderabad and Mumbai airports are charging nearly 2.5 times that – Rs 3,900. What’s more is that in Hyderabad and Mumbai, the state governments had to intervene to reduce the cost from earlier Rs 4,500, citing overpricing.

For those who might not know, while a normal RT-PCR test takes up to 8-10 hours to show results, a Rapid PCR test shows the results in 1-2 hours.

While most of the airports are working with a single vendor for conducting the tests, airports like Mumbai have such exorbitant rates even though they have multiple vendors. In Delhi, a normal RT-PCR test costs Rs 500. On the other hand, the cost of Rapid PCR tests is Rs 3,500.

The report has also cited an airport operator official as saying that while the price of the normal RT-PCR test is set by the government, Rapid PCR tests’ costs have been decided by the laboratories conducting them.