Covid-19: Why is Maharashtra worried over sudden surge in home tests?

According to health officials, many positive cases were going unreported as those testing positive for Covid-19 were not informing the authorities. 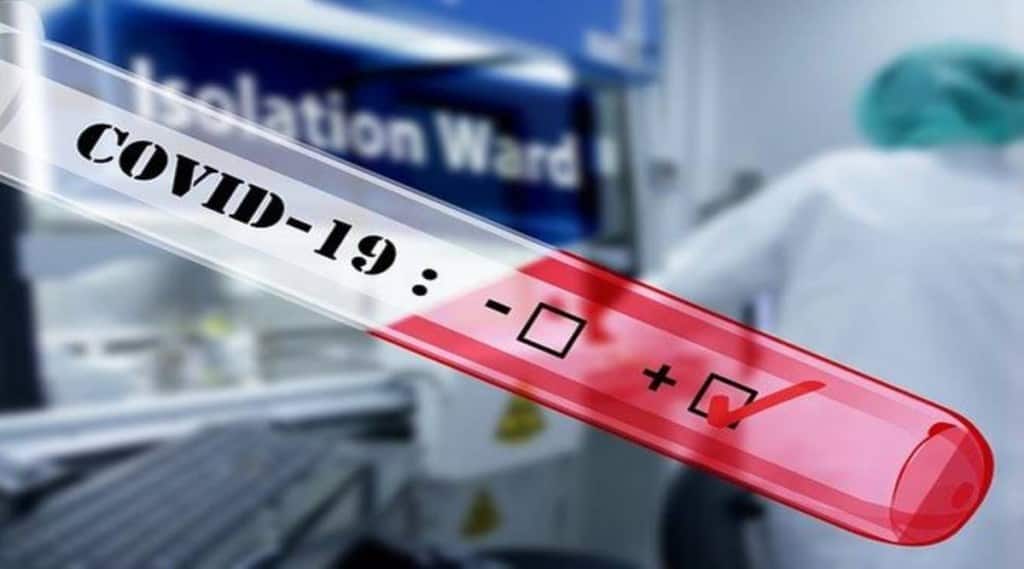 The demand for at-home antigen kits in Maharashtra spiked in the last month as the state’s active caseload surged five times. (File)

The sudden demand surge for at-home antigen test kits amid the ongoing third Covid-19 wave has caused concern in the Maharashtra Health Department. According to health officials, many positive cases were going unreported as those testing positive for Covid-19 were not informing the authorities, The Indian Express reported. The national task force on Covid-19 has also flagged the issue.

The demand for at-home antigen kits in Maharashtra spiked in the last month as the state’s active caseload surged five times. MyLab Discovery Solutions Director Sujit Jain told The Indian Express that the demand for CoviSelf surged nearly 200% during the third wave. However, the Health Department has no mechanism to record positive Covid-19 cases, causing under-reporting of the state’s actual daily caseload addition.

According to protocol, each easy-to-use testing kit has a unique QR code to ensure genuineness and traceability. Jain said after taking the test, the user needed to download the app and take a picture of the result. The report has to be directly submitted to the Indian Council of Medical Research website.

Jain added that they took undertakings from all retailers and customers.

However, uploading the results is not mandatory. If the ‘T’ (Test) line appears on the card, the patient is considered Covid-19 positive. As the result is visible on the card, users tend to avoid uploading it to avoid quarantine.

Maharashtra Surveillance Officer Dr Pradip Awate told The Indian Express that the state was coming up with advertisements to encourage people to submit their reports. The government is aware of the situation and will take the steps required to ensure that the positive cases don’t go unreported, he added.

Brihanmumbai Municipal Corporation Additional Commissioner Suresh Kakani said there was no data from home testing kits, adding that it was a screening test and not a confirmatory one.

Kakani said if those testing positive didn’t follow isolation protocols, they would end up infecting contacts.