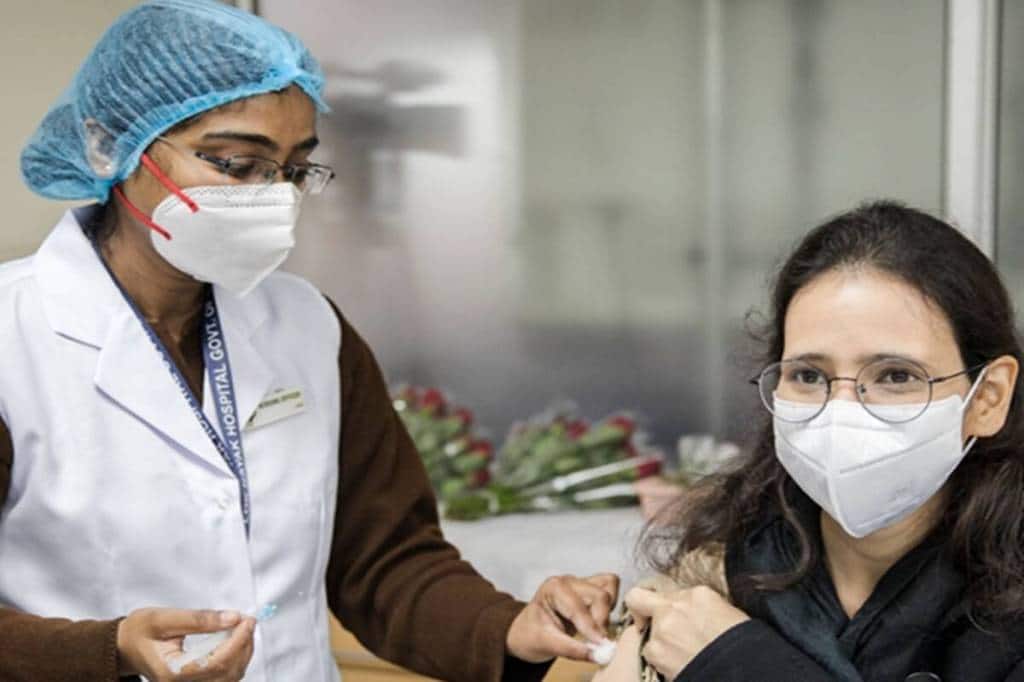 India’s commitment to the Covax program earned Prime Minister Narendra Modi much applause worldwide. From WHO chief Tedros Ghebreyesus to cricketing star Chris Gayle praises India for playing such a crucial part in immunizing the world, “showing benevolence, kindness, empathy’’. Prime Ministers of Brazil even compared him to Lord Hanuman who carries the lifesaver Sanjeevani for delivering vaccines to his countrymen.

However in April, as the Covid-19 cases started witnessing unprecedented growth in India and the need for vaccinating the Indian population fast became more important Covax program hit hard. Now the African Union will miss its target of immunizing 30 to 35 percent of its population by 2021.

Experts are now of the view that much more planning should have gone into sustaining the exports alongside catering to domestic needs. No advance purchase agreements paced with manufacturers and not allowing liquidity to increase production has further augmented the issues of shortage of vaccines to immunize the national population. According to virologist Shahid Jameel, more thought should have gone to sustain both the exports and domestic demand.

By December 2020 although Serum Institute of India (SII) has already offered 10 crore shots at a discounted rate for domestic use, the government fell short in placing an advance purchase order even though a national target to vaccinate the vulnerable population of 30 crores was made by July 2021, was set, reported The Indian Express.

This delay in placing orders deferred SII’s plan to ramp up vaccine production and build up stock from 5 crores in December to 10 crores in March. a public health consultant privy to the told IE that to vaccinate 30 crore people at least 65 crore doses were required and with 15 crore coming from Bharat Biotech, with SII’s pace of production per month supply the required doses would anyway be a struggle, and hence there was no scope for export.

Yet until March India vaccinated a lesser number of its own people than overseas. According to statistics, while India vaccinated 39 lakh frontline workers in the first two weeks after January 16, by January end, 1.6 crore vaccines were exported. By April 1 when the drive was open for all above 45, India has exported 6.5 crore shots.

Less than three months to its July 2021 deadline India has only reached 25 percent of its target. Due to the shortage in the vaccine, inoculation dropped from 35 lakh each day in the first week of April to 21 lakh in the last week of April. In May the daily average dropped further to 16 lakh doses being administered per day.

A turnaround for building up vaccine stock will take time. Covaxin has enhanced production and was manufacturing 2 crore doses in April and expects to hit the 3.5 crore mark in June. Covishield expects to produce 10 crore shots a month by July. Meanwhile, the first consignment of Russia’s single-dose vaccine, Sputnik has arrived but it will not be available until June.