“We need to maximise testing as much as we can. We have the capacity to do it, and it can be further ramped up (from the current level of 15 lakh/day),” he said, adding, “we have to find a solution as people are not following Covid-appropriate behaviour”. 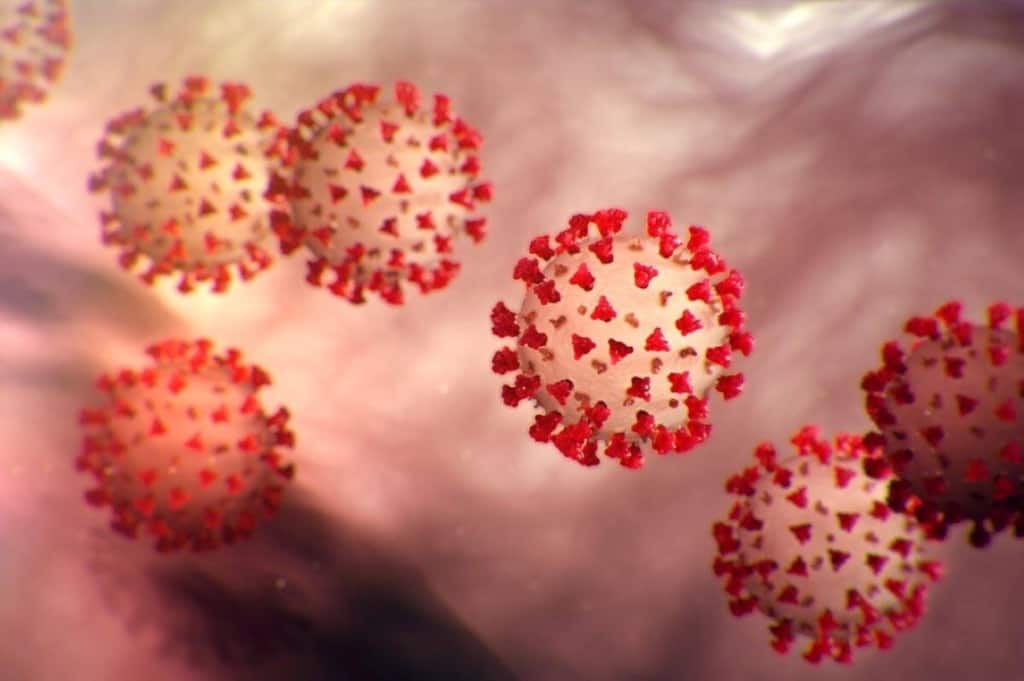 To be sure, the virus has been known to survive on many porous and non porous surfaces and for different durations of time.

Since “we have to live with Covid-19”, research for developing more treatment options for infected people should receive the same priority as vaccine development, Randeep Guleria, director of Delhi’s All India Institute of Medical Sciences (AIIMS), said on Friday. Speaking at the Indian Express Idea Exchange, the pulmonologist also advocated mandatory vaccination of front-line healthcare workers.

Even as Covid-19 cases are on the rise and seem poised to surpass the peak seen in the initial wave — 81,466 new cases were reported on Friday — Guleria said the country would continue to have waves. He said the pandemic would now be more like an endemic, which involves a series of localised disease outbreaks.

“We need to maximise testing as much as we can. We have the capacity to do it, and it can be further ramped up (from the current level of 15 lakh/day),” he said, adding, “we have to find a solution as people are not following Covid-appropriate behaviour”.

Though Guleria did not favour a nationwide lockdown like the one imposed last year, he said there was a need to put in place containment zones and localised restrictions on movement to arrest the surge in cases. “People are not as much serious [to adopt Covid appropriate behaviour] as they were last year as many are seen planning vacations, travelling to distant places and attending large gatherings,” he said, stressing that this was a big concern.

On the new stains of the virus in several countries, the AIIMS director said in the UK and European countries, the virus was spreading much more rapidly than what was seen previously. He underscored the need for continuation of sero-surveys as data in several areas are required for better analysis. “We cannot stop it (survey), it has to be a continuous process,” Guleria said.

According to sero-survey results, only 20-25% of the population could acquire herd immunity, which means for the rest of the population vaccination is necessary to acquire immunity. However, the emergence of variants with higher transmissibility and the likelihood that there could be further mutations queer any herd immunity estimate.

The fifth sero-survey in Delhi has reported prevalence of antibodies against SARS-CoV-2 in 56.13% of the 28,000 subjects analysed, indicating that nearly every second person in the national capital has been exposed to the virus and developed some measure of immune response.

The number of active Covid-19 cases increased to 1,23,03,131 on Friday, up 0.7% from Thursday. “Maharashtra, Chhattisgarh, Karnataka, Punjab, Tamil Nadu, Kerala, Delhi and Uttar Pradesh have shown a steep rise in the Covid daily new cases as 81.25% of the new cases are reported from these eight states,” the health ministry said in a statement. Maharashtra has reported the most daily new cases at 43,183, followed by Chhattisgarh with 4,617 while Karnataka 4,234.

With 469 new deaths recorded on Friday (the most in a single day since December 6) taking the total fatalities to 1,63,396, governments are under pressure to re-impose lockdowns and curfews.