The number of total cases in the state has jumped to 6.64 lakh and the death toll to 2,594, the Chief Minister said. 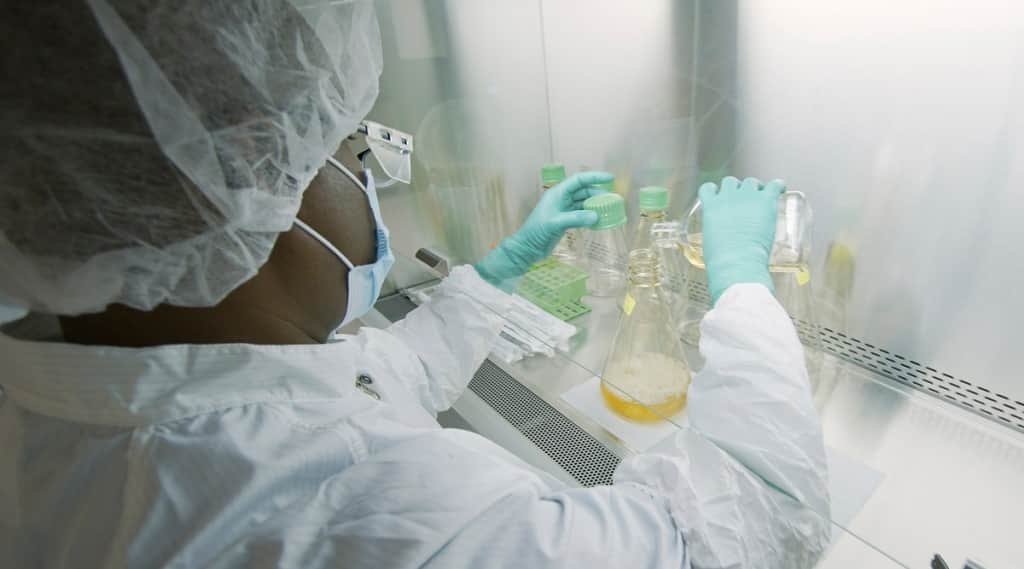 Kerala CM Pinarayi Vijayan today said that the COVID-19 vaccine will be provided free of cost in the state once it is available. Kerala on Saturday recorded 5,949 new COVID-19 cases and 32 deaths. The number of total cases in the state has jumped to 6.64 lakh and the death toll to 2,594, the Chief Minister said.

“No one will be charged for the vaccine. This is the stand of the government,” the Kerala Chief Minister told reporters at Kannur.

Kerala has become the latest state to announce free of cost COVID-19 vaccine for its people. States like Tamil Nadu and Madhya Pradesh have already made a similar announcement recently.

According to the Central Government, three COVID-19 vaccines, developed by Bharat Biotech, Serum Institute of India and Pfizer, are under active consideration of India’s drug regulator. There is hope that these vaccine candidates may get early license for distrivution.

As many as 5 vaccine candidates are under different phases of clinical trials in India.

News agency PTI quoted Vijayan as saying that said the quantity of the vaccine that would be allotted to the state by the Centre was not yet known. “The fact is that the number of COVID-19 cases are decreasing, which is a matter of relief. However, it needs to be seen if the local body polls, two phases of which are over, would contribute to increase in cases. That will be known only in the days to come,” he said.

The Kerala CM urged people to exercise extreme caution against the spread of the disease. He said that if people don’t take extreme caution then the situation in the state would worsen further.

The state has confirmed 32 recent deaths due to covid-19, taking the toll to 2,594. There are 437 hotspots in the state with the addition of Manarkkad in Palakkad and removal of four localities.