As far as the timeline of different phases is concerned, the domestic production will only be started by the month of August, the ambassador informed. 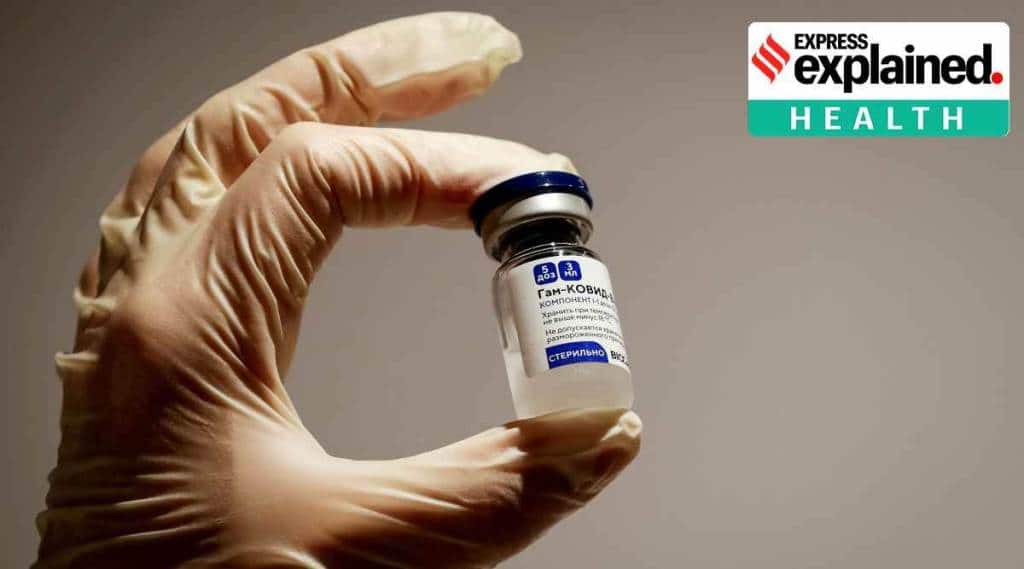 By May-end, the supply of vaccine doses in bulk will be shored up to 30 lakh and the same will be filled into bottles inside the country.

Covid-19 vaccine in India update: Bringing clarity on the availability of Sputnik V vaccine in India, Indian Ambassador to India D Bala Venkatesh Verma has said that the Russia-developed vaccine will be made available for the Indian population in three phases.

Explaining the three phases, Verma said that during the first phase ready to use vaccine will be sent to India directly from Russia, a batch of which has already been imported. During the second phase, the vaccine will be supplied to the country in bulk and its filling into tiny bottles will be undertaken by Indian pharma companies. The envoy continued and said that during the final third phase, the technology of vaccine manufacturing will be shared with the Indian pharma partners and domestic production of the same will be started, news agency ANI reported.

As far as the timeline of different phases is concerned, the domestic production will only be started by the month of August, the ambassador informed. However, the number of doses expected to be imported in India in bulk will be about 30 lakh by May end which will increase to 50 lakh by June end, Verma shared. The vaccine doses to be shared in bulk will be filled in bottles by the Indian pharma companies only. Cumulatively in all three phases, a total of 850 million of Russian vaccine doses will be made available to India, the envoy shared during a press conference.

Also Read
Ever heard of ‘Beauty Parlour Stroke Syndrome’? You might want to be careful the next time you get a hair wash
Scientists find evidence of ‘substantial’ transmission of monkeypox even before symptoms appear
Yog Nidra: A perfect Guide for working professionals
Coronavirus India Update: Active Covid cases in country dip to 16,098

So far Dr Reddy’s Laboratories which is the Indian pharma partner of the Russian vaccine has imported a total of 2.1 lakh Sputnik vaccine doses, the ambassador said. By May-end, the supply of vaccine doses in bulk will be shored up to 30 lakh and the same will be filled into bottles inside the country.

Follow us on
Latest News
Who is Isudan Gadhvi, AAP’s best bet against BJP as CM face in Gujarat?
Indian Ocean Rim Association seminar on illegal  fishing
Omnicom Media Group India assigned integrated media mandate for Electrolux
WhatsApp launches Communities feature: What is it, how to use, other details | Tech Tips
Third of world heritage glaciers under threat, warns UNESCO study
Vigilance detects 50 more crypto wallets in possession of arrested Odisha engineer
NFO Alert! Axis Nifty SDL September 2026 Debt Index Fund launched. All you need to know
Photos
Heart-wrenching! Here is a look at Morbi and the suspension bridge that collapsed
4 days agoOctober 31, 2022
In Pictures: PM Modi in Kargil to celebrate Diwali with soldiers, says, ‘All of you have been my family for years now’
2 weeks agoOctober 24, 2022
In Pictures: PM Modi inaugurates Deepotsav in Ayodhya; World record set by lighting of over 15 lakh diyas
2 weeks agoOctober 24, 2022
Read More
×
Indian aerospace ecosystem seeing unprecedent growth towards becoming self-reliant: IAF chief
Rosatom to launch the Global Atomic Quiz 2022 on November 10
<strong>Skills and education needed to pursue a career in fintech</strong>
The state’s new food processing policy will address the concerns of the MSMEs: Yogi Adityanath
Money over mental health: Are we still prioritising our people?
IIT Madras collaborates with Purdue University to start dual-degree programme in semiconductors