Coronavirus Vaccine: The US government has selected Moderna Inc’s experimental vaccine for coronavirus as one of the first to enter large-scale human trials. 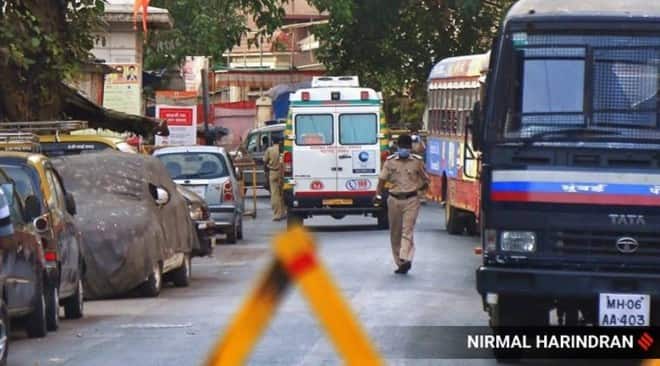 The US government is backing Moderna Inc’s vaccine with nearly half a billion dollars. (Photo: The Indian Express)

Coronavirus Vaccine news: A study on Moderna Inc’s experimental vaccine for COVID-19 found it “safe” and showed high levels of virus-killing antibodies in all volunteers who were part of the study, reported Reuters. In an ongoing early-stage study, it was found that all the 45 volunteers who got two doses of Moderna Inc’s experimental vaccine for coronavirus had high levels of virus-killing antibodies that exceeded the average levels seen in people who had recovered from COVID-19, reported Reuters, citing US researchers.

According to the research paper published in the New England Journal of Medicine, there was no serious side effect, but over 50% of volunteers reported mild or moderate reactions like fatigue, headache, chills, muscle aches or pain at the injection site, reported Reuters.

These symptoms were likely to be found in volunteers after the second dose and those who got the highest dose, the paper said.

Also Read
Don’t take it with a pinch of salt
The doctor is in: Earphone overuse – How do earphones impact your hearing and brain
Hair’s how you can get winter-ready
Avoid antibiotics for low-grade fever: ICMR guidelines

The Massachusetts-based biotech firm, Moderna Inc, started human testing of COVID-19 vaccine on March 16, just 66 days after the genetic sequence of the coronavirus was released.

Fauci said the study found no serious adverse impact on volunteers and the vaccine produced “reasonably high” levels of virus-killing or neutralising antibodies. “If your vaccine can induce a response comparable with natural infection, that’s a winner,” Reuters reported Fauci as saying.

The Trump-government in the US is backing Moderna’s vaccine with nearly half a billion dollars, reported Reuters. It has also selected it as one of the first to enter large-scale human trials. If Moderna manages to come up with a successful vaccine, it could be a turning point for the biotech firm, which has never had a licensed product, Reuters report said.