Bharat Biotech also thanked the Centre for approving the exports and added that Covaxin would now become a part of the battle against the coronavirus pandemic. 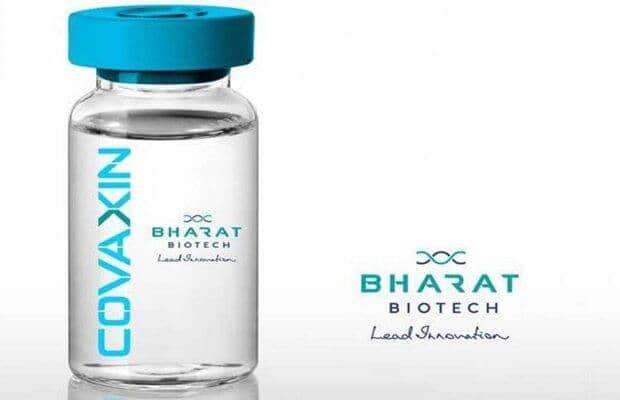 After Serum Institute of India, Bharat Biotech on Monday said it had begun exports of its Covid-19 vaccine Covaxin. The World Health Organization (WHO) earlier this month granted the India-made jab emergency-use approval. The Hyderabad-based company said in a statement that it had executed long-pending export orders during November. The exports will be expanded further during the next few months.

The development comes on the back of Serum Institute of India, the largest vaccine maker in the world, resuming exports of Covishield to low- and middle-income countries as part of WHO’s COVAX vaccine-sharing network. The first batch of the Covishield consignment left its Pune facility on Friday.

COVAX is a multilateral initiative, led by the Global Vaccine Alliance, WHO, and the Coalition for Epidemic Preparedness Innovations, aimed to provide Covid-19 vaccines to all countries. Doses from Serum Institute of India for COVAX are dedicated to 92 lower-income countries.

While Serum Institute of India did not share the exact number of doses it shipped, it hopes to increase shipments substantially into the first quarter of 2022. It also plans to include Novavax Inc’s shot in its export kitty.

India had stopped Covid-19 vaccine exports in April amid a surge in domestic demand as infections spiked during the deadly second wave of the pandemic. It resumed exports after the domestic inoculation drive gained momentum and enough doses were made available to meet the country’s future needs.

India resumed a small number of vaccine exports to neighbouring countries on a bilateral basis last month. However, dispatches to COVAX were not resume until after the WHO granted emergency-use approval to Covaxin.

Bharat Biotech also thanked the Centre for approving the exports and added that Covaxin would now become an integral part of the global battle against the coronavirus pandemic.