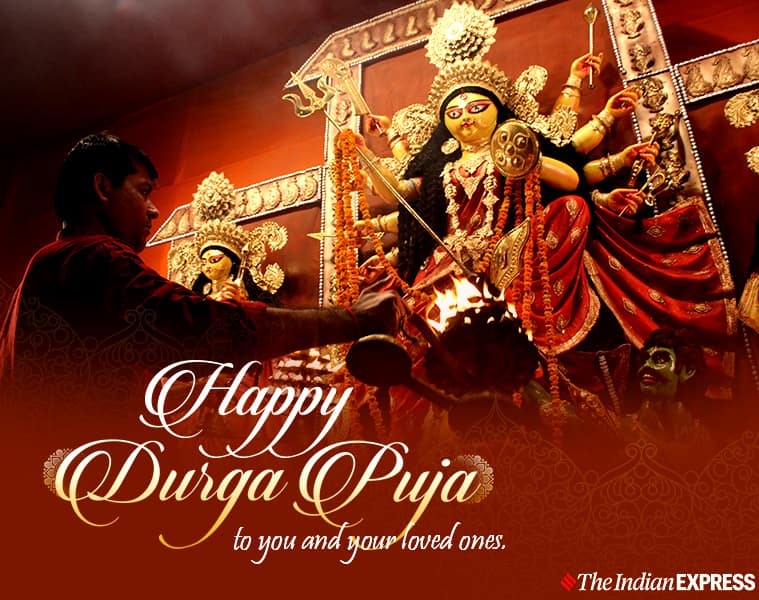 With the UP government allowing programmes in the open outside containment zones in the next phase of coronavirus lockdown, decks have been cleared for holding Durga Puja and other religious events in the upcoming festival season.

Also Read
India’s under 5 mortality rate sees 3-point decline; UP, Karnataka record highest dip: Report
Sense of an ending: Scientists say worst of Covid could be over
US cutting global donations of Pfizer/BioNTech COVID shots as demand slows
The doctor is in: Root of hair fall

The new guidelines have been issued under which the lockdown will be effective only in containment zones, which have been converted into micro containment areas, he said.

Sehgal said in closed halls, permission will be given with 50 per cent capacity but a maximum of 200 people.

Earlier this week, Chief Minister Yogi Adityanath had said all precautions must be taken during upcoming festivals in view of the COVID-19 pandemic.

When asked to comment on reports that Durga Puja events will not be allowed this year, an Uttar Pradesh government official had told PTI that no advisory had been issued so far.

“Public programmes, where there is a possibility of crowding, will not be permitted. There will be puja,” he had said without elaborating on it but added that an advisory on “dos and don’ts” will be issued.