The test was developed due to the scientific community and the industry working in tandem, with the Tata Group working closely with ICMR and CSIR-IGIC. 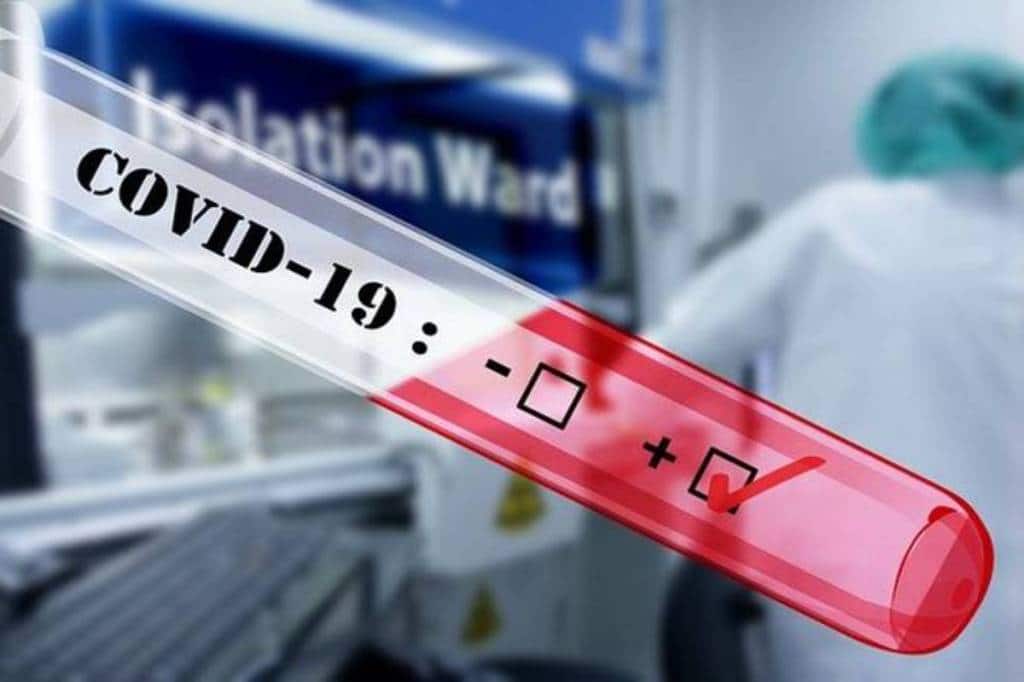 The test makes use of an indigenous, “cutting-edge” CRISPR technology

COVID-19 testing: Tata CRISPR low-cost COVID-19 test’s commercial launch approved! The Drugs Controller General of India (DCGI) on Saturday approved ‘Feluda’, the Tata Clustered Regularly Interspaced Short Palindromic Repeats (CRISPR) test powered by the CSIR-IGIB, for commercial launch, Union Ministry of Science and Technology’s CSIR has said in a statement. The test, the statement said, was approved as per the guidelines set by the Indian Council of Medical Research (ICMR), which has been spearheading the battle against COVID-19 in India. The test met high quality benchmarks, and was found to have 96% sensitivity and 98% specificity for the detection of novel coronavirus.

The test makes use of an indigenous, “cutting-edge” CRISPR technology to detect the genomic sequence of the coronavirus. The statement said that the newly approved test is the first diagnostic test in the world to deploy a specially-adapted Cas9 protein for the successful detection of SARS-CoV-2, the novel coronavirus which causes COVID-19. This, CSIR said, was a significant achievement on the part of the scientific community in India, since the team did everything from the research to the development of a scalable, reliable and high-accuracy test within less than 100 days. The ‘Feluda’ or Tata CRISPR test can achieve the same accuracy levels as those of the traditional and widely used RT-PCR tests, while having a quicker turn-around time, being easier to use and requiring less expensive equipment.

The statement further said that CRISPR is a technology that can be configured for detecting multiples of pathogens in the future.

Also Read
Prolonged Exposure to Air Pollution can have severe effects on the Human Skin
Sleeping disorder in male linked to fertility issues
Ever heard of ‘Beauty Parlour Stroke Syndrome’? You might want to be careful the next time you get a hair wash
50 mn doses of Covaxin set to expire early 2023 due to poor demand

The test was developed due to the scientific community and the industry working in tandem, with the Tata Group working closely with ICMR and CSIR-IGIB for the development of a high-quality test. This can help India significantly increase its testing capability at an economical advantage within a short span of time. Icing on the cake – the test is ‘Made in India’ and is safe, accessible, reliable as well as affordable.

The statement said that CSIR DG Dr Shekhar C Mande complimented the DCGI and the team of scientists and students from Tata Sons and CSIR-IGIB for their collaboration that came to fruition even in the middle of a pandemic, while also paving the way for innovations that would make India self-reliant.

Tata Medical and Diagnostics Ltd CEO Girish Krishnamurthy was quoted saying that the approval for this test would further strengthen India’s fight against COVID-19. Krishnamurthy added that this approval also reflects the R&D talent that India possesses, which can lead to a transformation in the country’s contribution to the global medical and scientific world.