Omicron has some deletions and over 30 mutations, many of which overlap with those in the previous mutations such as the Alpha, Beta, Gamma, or Delta. 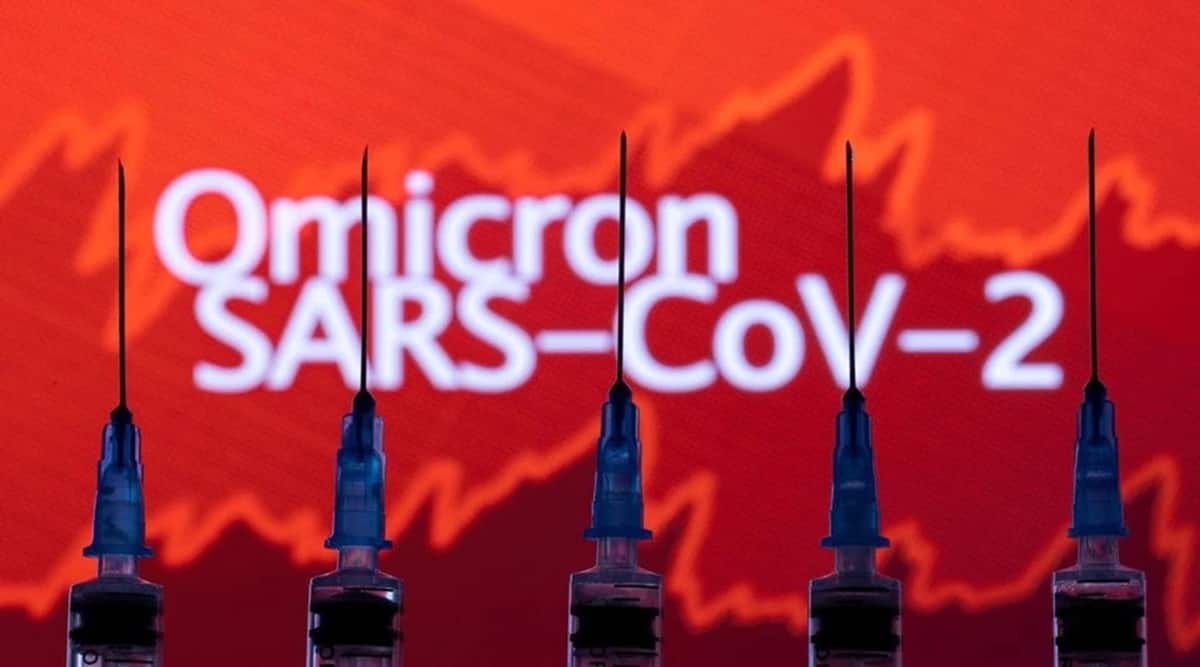 Some details related to 45 of these cases in Delhi have been shared by authorities, but details on the remaining nine cases are awaited.

The coronavirus could mutate further with many more variants emerging in the next couple of years, a top South African epidemiologist has warned. The grim prediction comes as the Omicron variant, first detected in South Africa, spreads rapidly across several regions of the world, causing a renewed spike in active caseloads and preventive measures such as lockdowns and booster shots.

Karim anticipates several more variants emerging before the virus reaches a state where it is unable to mutate further with an advantage. He added that he didn’t know when it would happen, but suggested it might take two-three years.

The mutations are likely to move progressively to each new variant with more efficiency in transmission by less virulent clinically (a variant that makes people sicker is likely to suffer from lower spread as people quarantine at home), he told The Indian Express.

In a commentary in The Lancet on the Omicron variant that Professor Karim co-authored, he said vaccinated people had a lower risk of severe disease from Omicron infections. However, he also said there was a lot of uncertainty about the variant’s exact nature since the cumulative impact of all its mutations was not fully clear.

Professor Karim had said although there is still no definitive evidence from immunological and clinical data, it could be extrapolated from what is known about the Omicron’s mutations to provide preliminary indications on immune escape, transmissibility, and severity.

Omicron has some deletions and over 30 mutations, many of which overlap with those in the previous mutations such as the Alpha, Beta, Gamma, or Delta. These deletions and mutations are known to cause higher transmissibility, viral binding affinity, and escape, he said.

However, the impact of most of the remaining mutations are not yet known, resulting in higher uncertainty about how the full combination of mutation and deletions will affect viral behaviour.

At this stage, Professor Karim said the available anecdotal data from the South African frontlines suggest that patients with Omicron were younger people with a clinical presentation similar to that of previous variants. However, this anecdotal information must be treated with caution as severe Covid- 19 cases typically become clearer several weeks after the initial symptoms, which cause mild disease.

Omicron is now the dominant variant in South Africa and several countries in Africa and Europe.

More Stories on
CoronavirusCovid VaccineCovid-19
Next Story
Are existing Covid vaccines good enough to offer protection against Omicron? Here’s what needs to be done as per AIIMS Chief