The man was tested again on December 25 and his report came back negative, following which he was discharged from the hospital, the officer said. 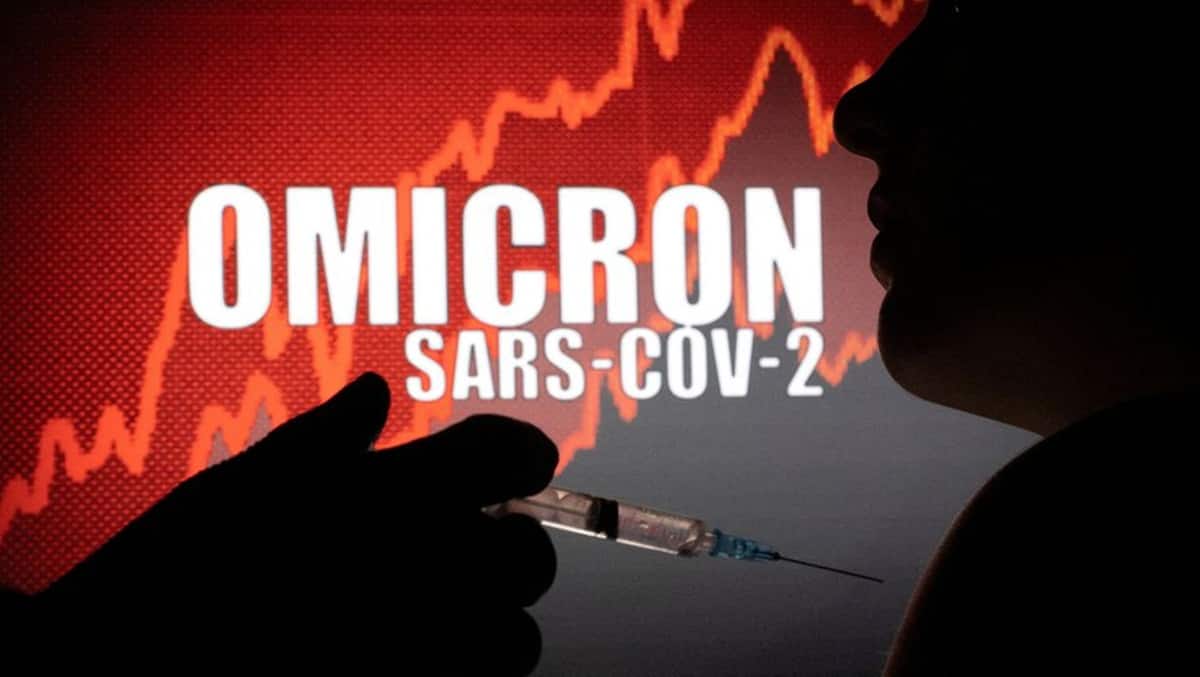 The man, who arrived in India on December 4, visited his relatives in Nawanshahr in Punjab, a health official said. (Reuters)

Punjab has reported its first Omicron case with a 36-year-old man, who came from Spain earlier this month, testing positive for the new variant of coronavirus.

A health official said the man, who arrived in India from Spain on December 4, visited his relatives in Nawanshahr in Punjab.

The man tested negative for coronavirus upon his arrival. However, he tested positive on December 12, he said.

He was then admitted to a hospital and his samples were sent for genome sequencing at a facility set up at the Government Medical College, Patiala, the official added.

The man was tested again on December 25 and his report came back negative, following which he was discharged from the hospital, the officer said.

Speaking to reporters after presiding over a meeting of the health department to take stock of the Covid situation in Punjab, Deputy Chief Minister Soni said the government is not planning to impose a night curfew in the state.

As of now, the situation in Punjab is not such that the imposition of a lockdown or night curfew is required, he said in response to a question.

Earlier in the meeting, Soni, who also holds the health portfolio, directed officials to ramp up Covid testing and vaccination in the state.

According to officials, Punjab’s positivity rate stands at 0.3 per cent and has increased slightly over the past few days.

The officials informed that 84 per cent of the state’s population has been administered the first dose of Covid vaccine, while 44 per cent has received both doses.

On preparations to deal with a possible third wave of COVID-19, the officials said 7,840 beds of levels 1 and 2 and 977 beds of level 3 category have been readied.

Apart from this, oxygen plants have been installed at approximately 70 health institutions and they have also been tested successfully, they said.