Covid-19 pandemic is in community transmission stage: Here’s what it means for centre’s response measures 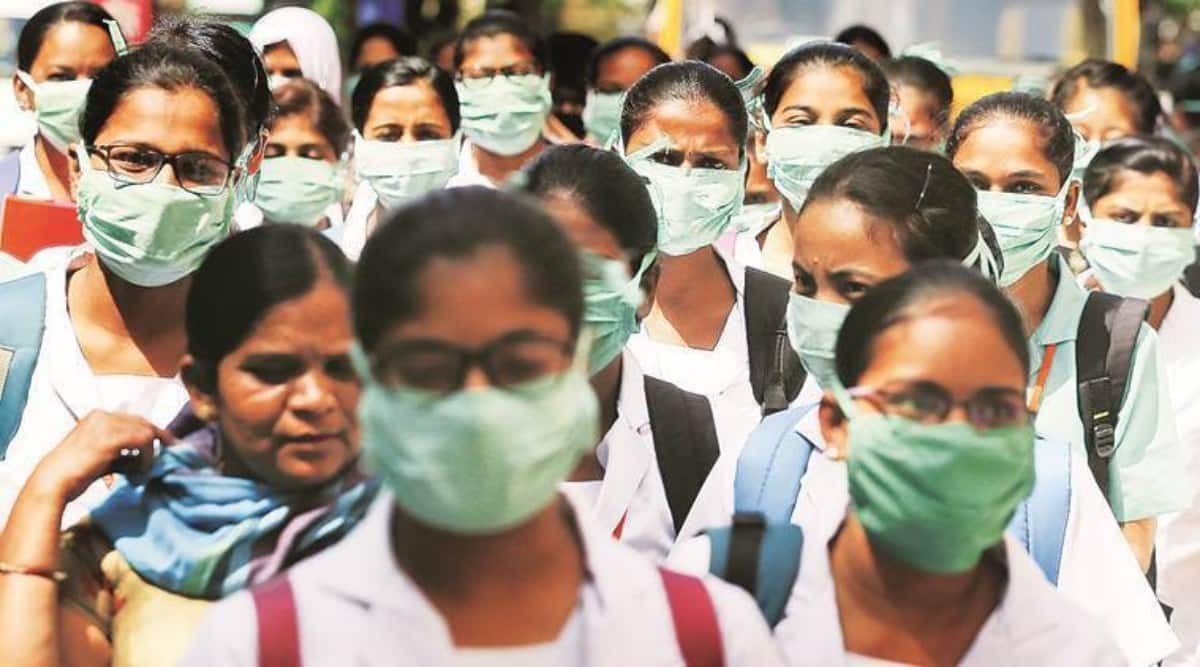 According to experts, a containment strategy is not the right approach now.

The virus is introduced to the population through travelers. In the earlier phases, the chain of transmission could be traced. But now the spread of infection has reached a stage where asymptomatic cases are spreading the virus and the original carriers can no longer be traced and most of the infections are locally acquired. Such a stage is called community transmission.

As establishing a chain of reaction became difficult, deciding containment strategies and response measures became quite a challenge.

Community transmission is the fourth and final stage. The other three stages standardised by WHO are no active case stage, sporadic cases and cluster of cases. India so far has been maintaining it is in the cluster of cases phase where cases detected in the last two weeks are limited to well-defined clusters, linked by time, location and common exposure and not linked to imported cases. Even though there are a large number of unidentified cases, the situation still is low-risk.

The phase determines the deciding actions. In the initial stages , aggressive testing contact tracing is advised to contain the spread as a number of virus carriers are identified and isolated but in the community transmission stage, this strategy can’t work . In such cases the country should focus on healthcare management, genomic sequencing, access to critical care etc.

According to experts, a containment strategy is not the right approach now. Focus should be on surveillance and keeping an eye on future mutations. According to Rakesh Mishra, former director of Centre for Cellular and Molecular Biology, the strategy of collecting samples from airports for genome sequencing should be changed and attention should be given to those critically ill for further mutations of the virus. There is a need for randomised sampling in large gatherings if it leads to sudden surge in cases.

Mishra, also director at Tata Institute of Genetics and Society, finds that the main focus of the administration should be on hospitalized cases or those with critical illness. Several states are no longer aggressively contact tracing anymore.

Dr Shashank Joshi, member of Maharashtra’s Covid-19 task force considers focus should be on the symptomatic cases, those who are unvaccinated and are vulnerable with co-morbidities like heart diseases, cancer etc. the focus should be on ensuring adequate health system and saving lives.