The advantage of hybrid immunity from the Delta variant, alongside a whole-virion vaccine such as Covaxin, could mean that India will witness a milder third wave. 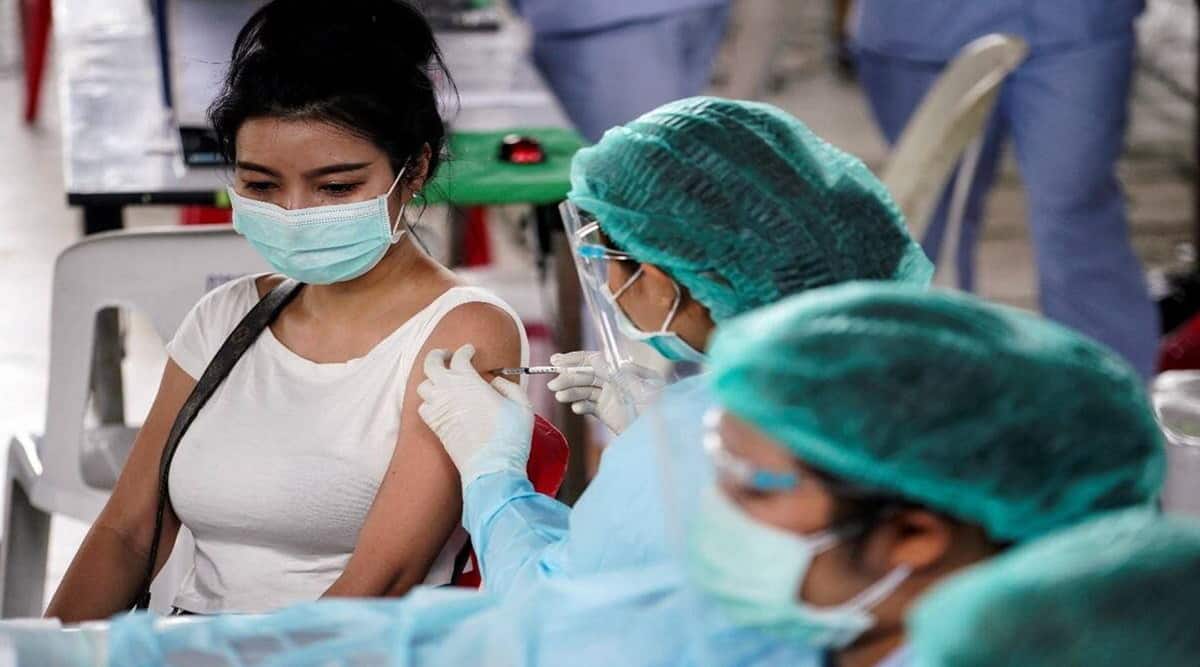 Karnataka should be prepared for strict lockdowns and other restrictions if the coronavirus’ Omicron variant caused a full-blown third wave, a member of the state’s genomic surveillance committee said.

Dr Rao told The Indian Express that while the emergence of the Omicron variant had led to a global spurt in Covid-19 cases, it was under control in India.

He added there could be two possible outcomes. If the number of cases linked to the Omicron variant passes the critical limit, there will be widespread community transmission and a full-blown third wave. The other possibility is with a high number of natural infections caused by the Delta variant during the second wave and a surge in vaccination coverage during the second half of the year, India has added protection against the Omicron variant and may not see spikes similar to that currently being witnessed in other countries, he said.

Dr Rao said the call to action was to keep testing for the variant of concern and keep a watch for clusters and follow quarantine and contact-tracing policies.

If community transmission of the variant is evident, along with an increase in hospitalisations, ICU admissions, and mortality rate, the state government should prepare for lockdowns and a well-charted emergency response.

According to Dr Rao, apart from hybrid immunity, India might also have another advantage over South Africa, which has witnessed a steep rise in the number of Covid-19 cases, attributed to the Omicron variant.

However, the health expert called for close watch on Omicron’s impact on vulnerable populations.

A member of Karnataka’s Technical Advisory Committee on Covid-19 told The Indian Express that the new variant had not increased the fatality rate. However, the Bruhat Bengaluru Mahanagara Palike (BBMP) had made it compulsory for hospitals to test all severe acute respiratory infection/influenza-like illness (SARI/ILI) patients visiting outpatient departments for Covid-19 as a precautionary measure.

BBMP Special Commissioner (Health) Dr Trilok Chandra told The Indian Express that Covid-19 cases in Bengaluru were under control. However, private hospitals in the city must be ready to reserve beds for Covid-19 patients as a precautionary measure. The hospitals must also ensure separate paediatric beds, according to a government order.

Karnataka’s first two Omicron cases — a doctor, who tested Covid-19 positive on November 22, and a passenger who had travelled to South Africa — were recorded on December 2 in Bengaluru. Subsequently, six districts across the state — Bengaluru (8), Dakshina Kannada (6), Udupi (2), Belagavi (1), Shivamogga (1), and Dharwad (1) reported the other cases. Of these, only six had a history of international travel.

Karnataka’s third Omicron case was detected on December 12 with the patient having a travel history to South Africa. On December 16, the state confirmed five Omicron cases with three patients having a history of international travel.

On December 18, the state reported six Omicron cases. Five of these cases were reported from two new Covid-19 clusters at educational institutions in Bantwal and Mangaluru, both in Dakshina Kannada district.