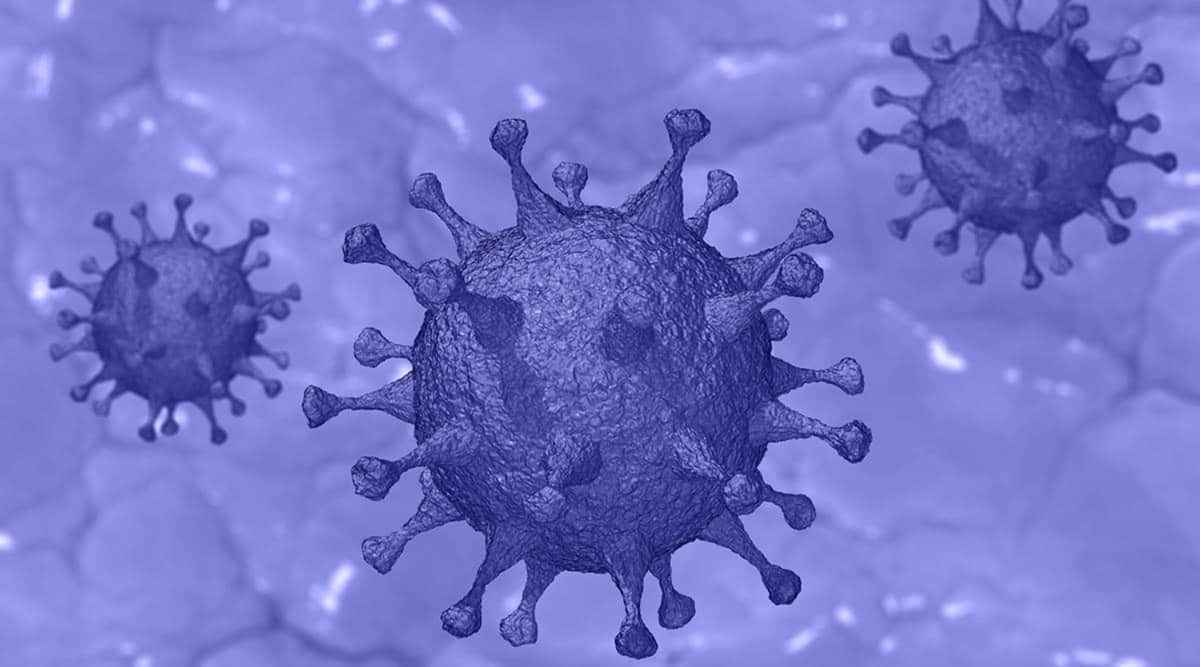 The day's addition was a fall from the 922 cases reported on Sunday. (File)

Mumbai on Monday reported 809 COVID-19 cases and three deaths. taking the tally in the metropolis to 7,71,921 and the toll to 16,373, a Brihanmumbai Municipal Corporation (BMC) official said.

The day’s addition was a fall from the 922 cases reported on Sunday, he pointed out.

The recovery count increased to 7,48,199 after 335 people were discharged during the day, leaving Mumbai with 4,765 active cases, he said.

It also revealed that the caseload doubling time was 967 days, the recovery rate stood at 97 per cent and the growth rate of cases between December 20 to 26 was 0.07 per cent.