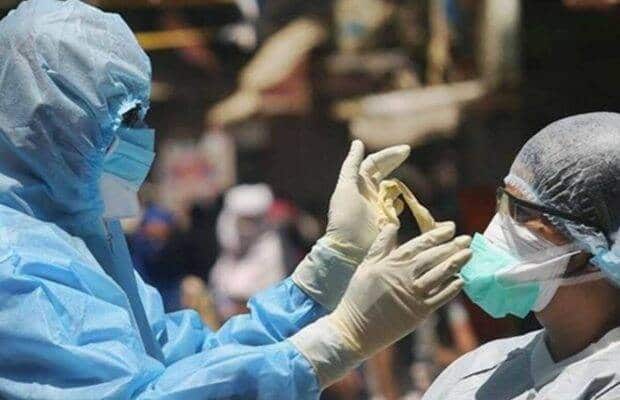 Mumbai on Thursday reported 228 new coronavirus infections, more than twice compared to the previous day, and one pandemic-related death, said a civic official said. On Wednesday the city had recorded 108 new infections and four deaths. The caseload climbed to 7,63,217 and death toll reached 16,341 on Thursday.

Notably, the average doubling rate — period during which caseload doubles — in Mumbai is now 3,084 days.
The average growth rate of cases was 0.02 per cent for the period between November 25 to December 1. As many as 36,188 COVID-19 tests were conducted in the city on Thursday, taking cumulative number of tests conducted so far to 1,24,99,327.

The financial capital of the country now has 1,913 active cases after 216 recovered patients were discharged from hospitals. The total of recovered patients rose to 7,42,392. Currently Mumbai has 15 sealed buildings. The civic body seals a building if five or more cases of infection are found on the premises. Average recovery rate of the city is 97 per cent.