Only Class 10 and Class 12 students would be allowed for in-person classes as they are preparing for preliminary exams before the board exams in March-April. 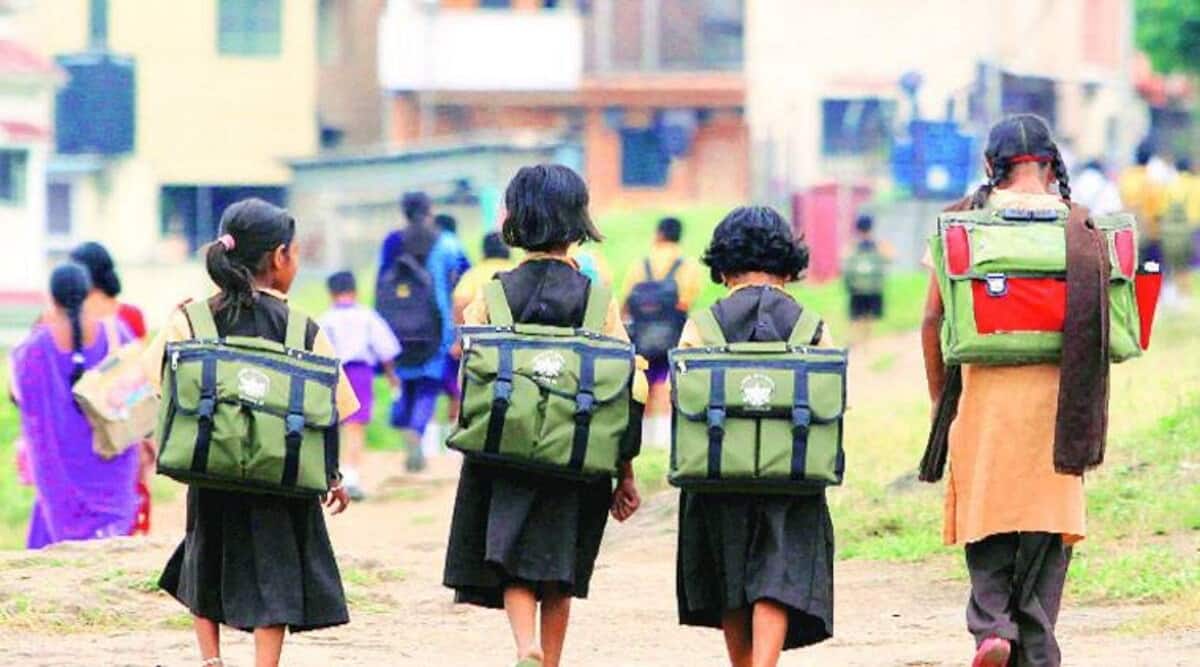 Mumbai began a vaccination drive for the 15-18 age group on Monday. (File)

The Brihanmumbai Municipal Corporation has announced that the civic body-run schools would remain shut for Class 1 to 9 and Class 11 till January 31 amid a surge in Covid-19 cases in the city.

Only Class 10 and Class 12 students would be allowed for in-person classes after getting parental consent as they are preparing for preliminary exams before the board exams in March-April. The schools will also conduct hybrid classes for these students.

Brihanmumbai Municipal Corporation Education Officer Raju Tadvi told The Indian Express that students in the 15-18 age group would be called to schools only for their vaccinations. Teachers will resume online classes for Classes 1 to 9 and 11 from today.

Mumbai began a vaccination drive for the 15-18 age group on Monday. The city is conducting vaccination for the age group at nine jumbo centres, each with a capacity to vaccinate 1,500 teenagers a day, said Brihanmumbai Municipal Corporation Executive Health Officer Dr Mangala Gomare.

Civic body-run schools in Mumbai reopened on Monday after a week-long winter break. However, most schools recorded lower attendance.

Over 2,000 schools run by the Brihanmumbai Municipal Corporation had arranged vaccination camps for eligible students on Monday. Mumbai has around 6.25 lakh students eligible for the vaccination drive.

SG Barve Nagar Municipal School Principal Ambarsing Magar told The Indian Express that the school facilitated vaccination of 210 eligible students. It conducted a virtual parent-teacher conference during the weekend to ensure that all students were vaccinated.

Mumbai is not the only Indian city to stop in-person attendance in schools amid the steady increase in the country’s Omicron caseload. Delhi has announced a ‘Yellow Alert’ with the Delhi Disaster Management Authority releasing guidelines that closed schools, colleges, and educational institutions until further orders. The state government has also announced winter vacations for Classes 1 to 5. The West Bengal government has also announced the closure of schools and educational institutions from Monday.