Covid-19 left over 1 million children without a parent, including 1.1 lakh in India

The study was conducted by researchers belonging to the World Health Organization, Imperical College of London, University of Oxford and CDC Covid-19 Response Team. 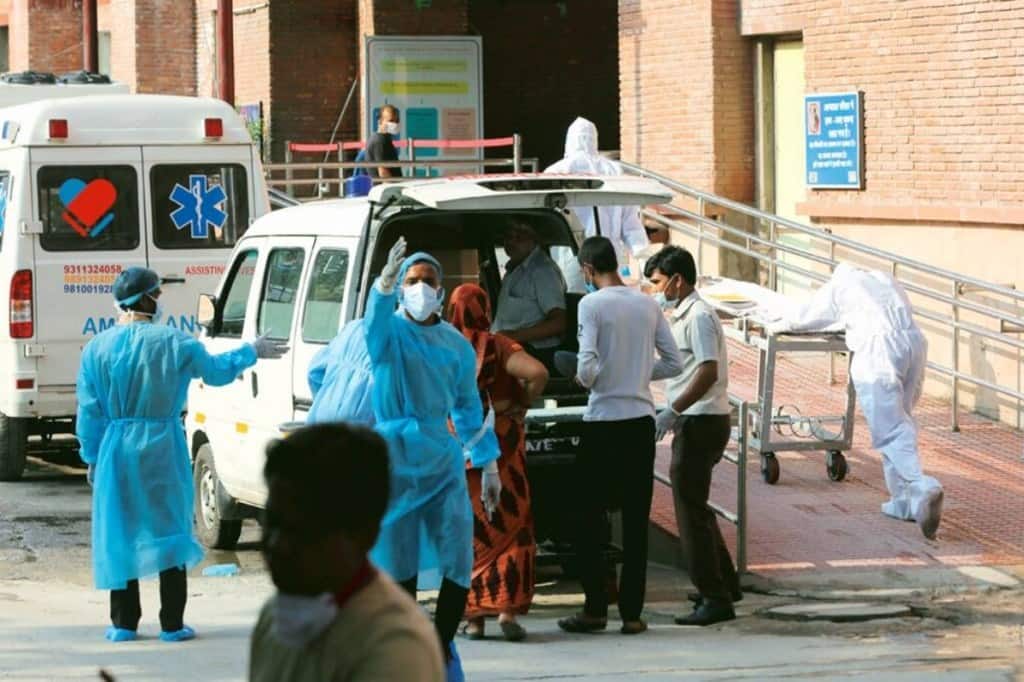 Study covered 21 countries that witnessed the highest mortality as of April 30, 2021. (IE image)

The Covid-19 pandemic wreaked havoc on a lot of households from eroding them from their life-long saving to taking away one or more family members. Many children were left parentless or without a caregiver. According to a Lancet study a million lost one or both their parents to the deadly pandemic.

In India, one of the worst affected countries in the world, the figure stands at 1.19 lakh. The study says 1.6 lakh lost one or both parents and 1.19 lakh lost a primary caregiver like a custodial grandparent or parents.

The study was conducted by researchers belonging to the World Health Organization, Imperical College of London, University of Oxford and CDC Covid-19 Response Team. They covered 21 countries that witnessed the highest mortality as of April 30, 2021.

Global figures for children who last a primary caregiver

The study says that 11.34 lakh children lost a primary caregiver in between Mar 1, 2020 when the pandemic started spreading worldwide to April 30, 2021. Including co-residing grandparents, the number of children left losing a caregiver is 15.62 lakh. Over 10.42 lakh lost one or both parents. The study further shows, children lost their father up to five times more their matter.

According to Dr Susan Hillis, one of the lead authors, from the US Centers for Disease Control and Prevention (CDC) Covid-19 Response Team, one child was left without a caregiver in every two Covid-related deaths worldwide.

India figures for children who last a primary caregiver

In India, there was an 8.5 fold increase in children who were orphaned due to the Covid pandemic. An estimated 43,139 lost their parents in last year. The death rate in April, when the second wave reached its peak, moreover influenced the numbers, said an IE report.

According to Professor Lucie Cluver of Oxford University and the University of Cape Town, one of the study authors, rapid vaccination of caregivers of children should be the way forward. He further added that in 12 seconds a child is losing their caregiver to Covid-19. According to Dr Seth Flaxman of Imperial College, one of the lead authors, children should be identified and given the support they need to thrive.

According to Brinelle D’ Souza, senior faculty at Tata Institute of Social Sciences in Mumbai stressed on a special task force to look into matter including the vulnerabilities these children can face and a policy in that regard.